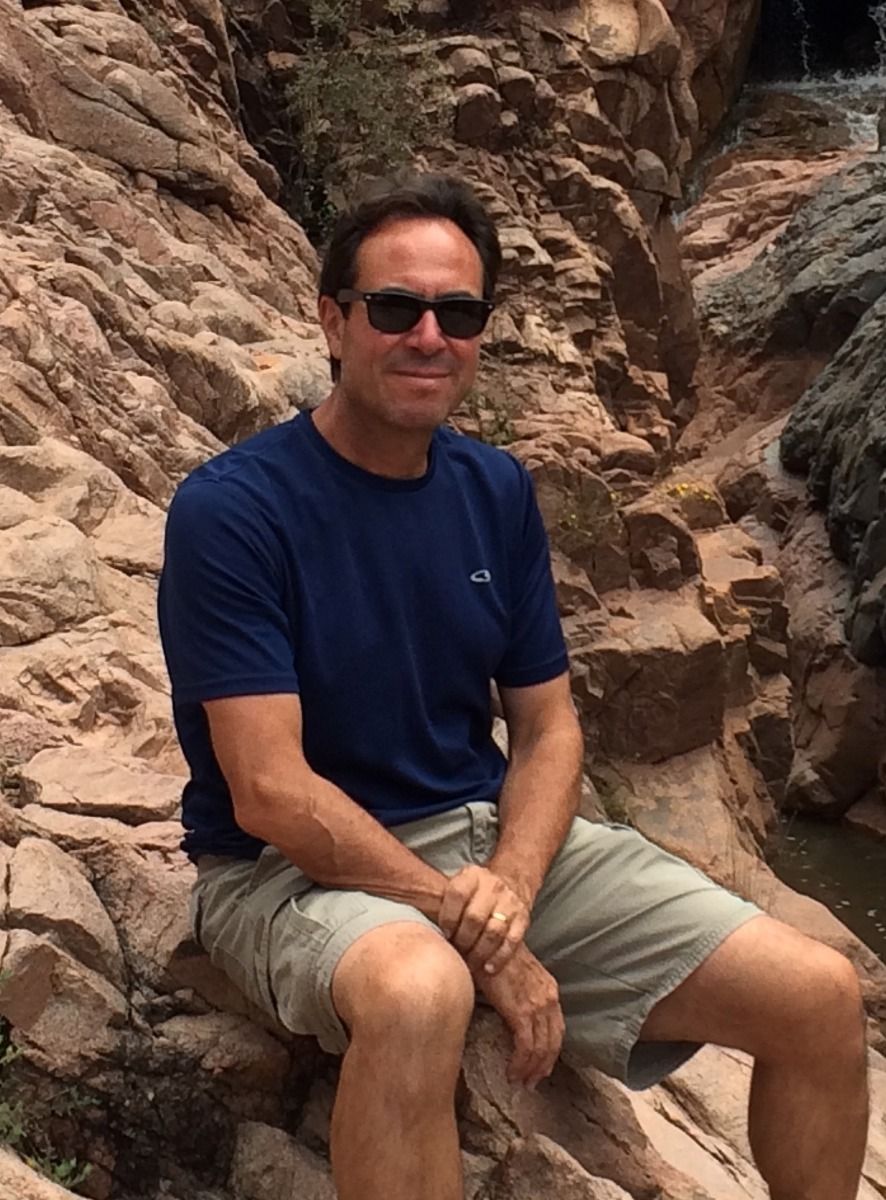 Steven Mark Kohn has worn several different creative hats. As a composer, he has written music for award-winning children’s films for ABC, PBS and the Disney Channel and has composed commercial music for national clients such as Wheaties, Arby’s, Volvo, Hickory Farms, TRW, Matrix and others. He created the music for over 50 titles in the audio book series “Health Journeys”, which has sold over two million copies worldwide and is distributed to patients in health clinics across the country. His American Folk Song arrangements were premiered by David Daniels and Martin Katz in Carnegie Hall and have since been performed around the world by hundreds of artists. E. C. Schirmer publishes his complete art song catalogue. As a writer, Steven has created lyrics for three musicals and libretti for two operas, all to the music of composer Craig Bohmler. Steven currently serves on the composition faculty of the Cleveland Institute of Music as Director of the Electronic Music Studio.