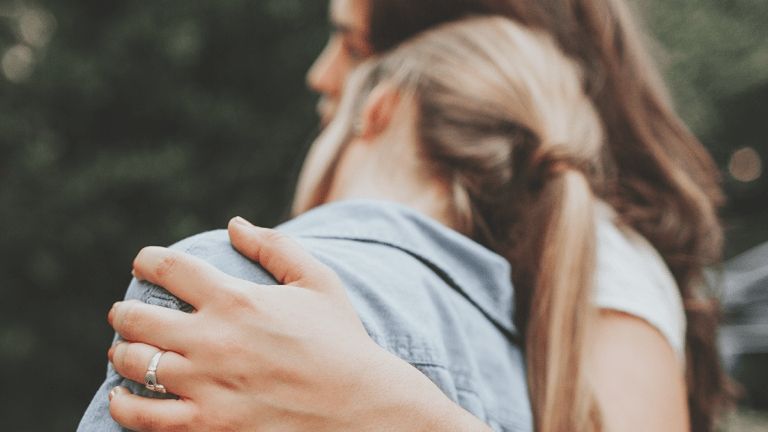 There’s an odd dynamic that happens to us when we’re close to people. We don’t always notice when they’re in serious trouble. Things we’d notice immediately about a perfect stranger don’t register on us with people we love. We just tend to make accommodations and excuses for the troubled or even weird behavior of people we care about.

I remember when a good friend and fellow grad student started cycling into a major manic episode, the likes of which I’d never seen before. He started calling me at 2 and 3 am, and launching into whatever he was thinking about, without even saying ‘Hello, this is Steve’.

My internal reaction was to be annoyed, but not to think, ‘Yikes, Steve is in trouble’. It’s a form of cognitive dissonance: I didn’t want to see him that way, so my brain made adjustments and called him inconsiderate instead.

Similarly, serious depression in a dear friend or loved one can get interpreted as ‘he’s a drag to be with lately’, or ‘why does so-and-so never follow through?’ or ‘she’s not a very good listener these days and hasn’t called me in weeks..’ That’s why we’re countering that natural tendency to overlook signs of trouble with this list – Ten Warning Signs of Depression.

So it’s good to be aware of this natural, human tendency to ‘normalize’ abnormal behavior in those we love. Pay attention! Someone you love may need it.

This list was adapted from a similar article in Everyday Health.