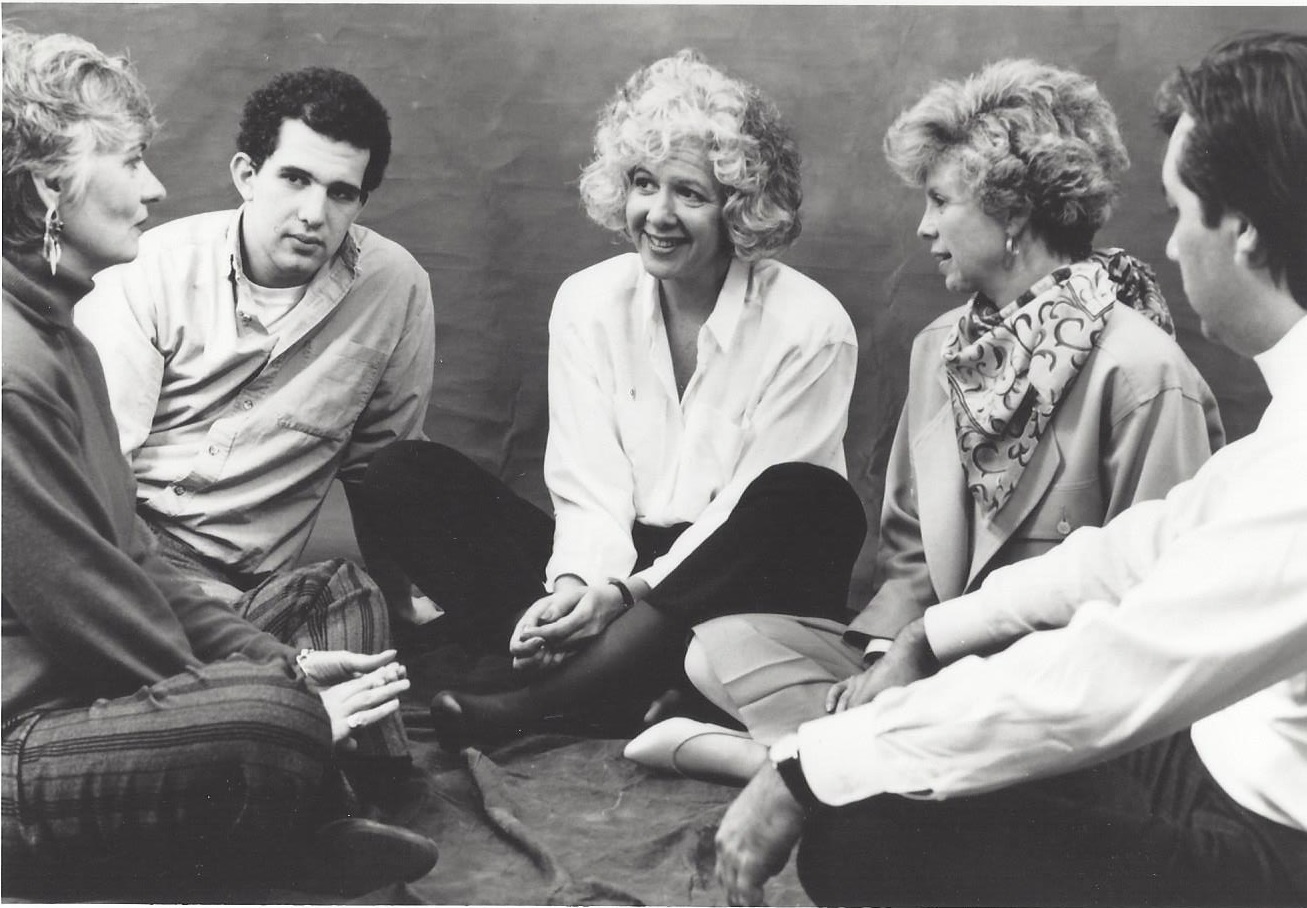 Back in the late 80’s, when I was writing our first batch of 7 illness-specific guided imagery audiotapes, I felt I was on pretty solid ground with the psychological and emotional impact of a disease, but I needed expert, seasoned medical consultation on how each disease behaved in the body, all the way down to the cellular level – what got it started and how the body instinctively worked to heal it, as well as the symptoms involved, and dynamics of the treatment process.

I knew I had to get it right, and independent research was only going to take me so far. But I had a terrible time getting physicians to talk to me about this

This is because if you’re new to Cleveland and nobody knows you, and it’s over 30 years ago, and you say you want to guided imagery audios for help with stroke, diabetes, multiple sclerosis and cancer, it meant you were one of a few possible things:

(b)   a delusional, alt-med revolutionary, looking to take down modern medicine as we knew it; or

(c)    a bored Dean’s wife tired of giving a lot of parties, with nothing better to do; or

Okay, I’m having a little fun exaggerating here, but not as much as you might think.

And there were other factors, too, typical of the time and place.

For instance, Northeast Ohio was a lot less conversant with the burgeoning research coming out of Texas and either Coast, that showed guided imagery was getting encouraging results with cancer and burn patients. In some places, it was considered an exciting new field, even.

Additionally, what now gets called by the respectable name of Integrative Medicine, (thank you very much, Andy Weil MD,) was back then known as Alternative Medicine. Now, think about the distinction and that word ‘alternative’. It implies instead of or in competition with medical treatment-as-usual.

And providers did indeed fear that patients would be misled into thinking if they used guided imagery, they would throw out their pills, stop taking their insulin, refuse chemotherapy, and instead just try to think themselves well. And die.

And as I said, if I had been in a longstanding community of people who knew me and trusted me, much of the above would have been moot. But I was a relative newcomer  –  what was charmingly referred to as a trailing spouse. I’d left my professional identity and decent reputation behind in Washington DC.

But in Cleveland, I was in a bit of a pickle. Still, I had absolute conviction that guided imagery was a safe, non-invasive, empowering, efficacious and totally accessible solution for many varieties of misery, having tested it out on scores of patients. Of that I had absolutely no doubt.

So, I cast about for ideas. I knew I just had to use whatever was at hand.  Like the psalm says, I lifted mine eyes up unto the street I lived on, from whence cometh my help.

Yes.  My house was on a street that boasted a whole bunch of doctors. There was an asthma/allergies specialist, a rheumatologist, a brilliant HIV researcher… and my kids’ pediatrician, also an oncologist/hematologist.

And every Monday morning we’d all politely eyeball each other, exchanging awkward pleasantries as we put out our trash on the tree lawn for pickup. I barely knew these people. And I was probably wearing a bathrobe and didn’t want them to know me either.

Nonetheless, I gathered my courage and shamelessly and relentlessly picked them off, one by one, approaching each to ask if they would please let me pick their brains about some affliction or another.

What could they do? They were trapped and they knew it, because they had to face me on the tree lawn every week thereafter, maybe for the next decade. So, these guys (- yes, they were all guys -), decent, conflict-averse, socially awkward, hardworking physicians, who would have done their best to avoid me under any normal circumstances, gave me their time and their wisdom. They were generous, and they taught me a lot.

Flash forward to now. By comparison, it just seems so easy to persuade a hospital or a health plan to use guided imagery with their patients or members. Chances are, they already know what I’m talking about;  they’ve seen or know about some of the research; and they don’t have to worry that one of their peers is going to mistake them for a wacko, channeling, crystal gazing, soul retrieving, parallel universe-traveling, New Age fruit loop.

Amazing, what a few decades can do. In the meantime, we must continue to use whatever assistance is at hand. :)