Active vs. Passive: a Key Difference Between Mindfulness and Guided Imagery 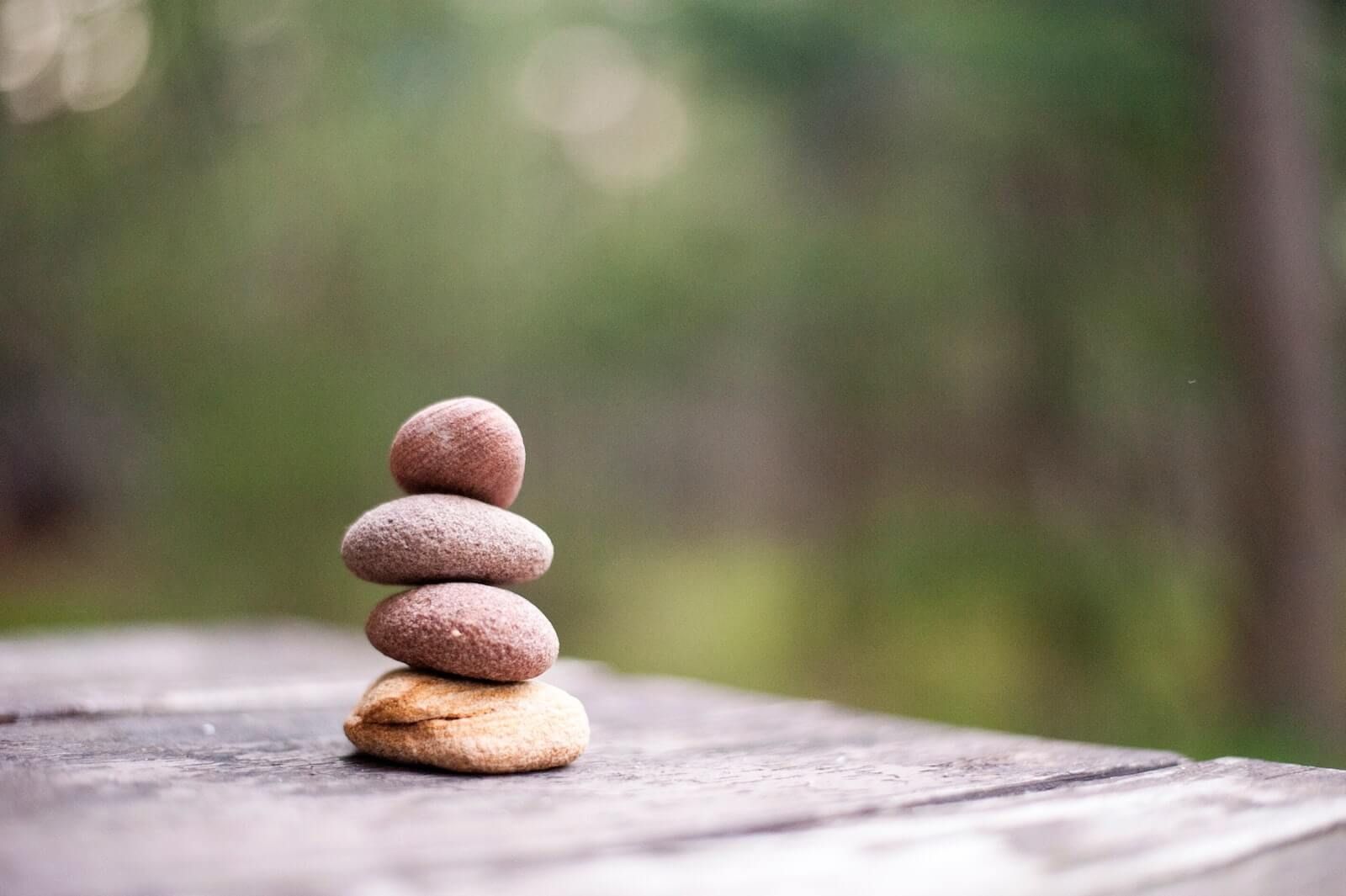 Sometimes I don’t spell out certain basic distinctions, because I’ve known them for so long, I think they’re obvious to everyone.

For instance, just the other day, Jonathan Goldsmith, our COO, and I were talking to a couple of our contractors who were new to this mind-body universe.  They were confusing mindfulness with other forms of meditation… and with guided imagery, which is a kind of guided meditation.

They were saying that with mindfulness, there were no special requirements, instructions or training required.  That’s very true of guided imagery, but it’s not true of mindfulness.

For guided imagery and several kinds of guided meditation, we’re talking about a passive activity. All you need to do is press PLAY and the words and the music will carry you. The recording does the heavy lifting and can deliver on a targeted goal with remarkable (almost magical) ease.

With guided imagery, you don’t have to pay close attention to what’s playing. You don’t have to be smart, trained, motivated, emotionally invested, disciplined, or convinced of its value. You don’t need good concentration and you needn’t be dogged and dutiful in your work ethic.

You can be half-assed, skeptical and even dismissive, and it can still work.  You can half listen or even fall asleep while its playing, and it will still get through to you sooner or later  – even if you nod off every time (and some people do).

And with guided imagery, you can’t do it wrong, because there’s nothing you’re being asked to do.  (Well, I guess you could play it while driving and plow into a tree.  That would be wrong.  It’s immersive and hypnotic, so you don’t want to be in charge of a heavy machine. But short of that, you can’t do it wrong.)

Mindfulness, on the other hand, (sometimes called vipassana) is an active practice, requiring the listener to keep noticing his or her thoughts, feelings, sensations and/or perceptions, watching them come and go from a non-judgy distance.  It’s a continuous practice that requires training and discipline for most people.  There are ways to do it better and to improve one’s practice, even though there’s no such thing as doing it “perfectly” – imperfect is as good as it gets.

The rewards are plentiful and well worth the time and effort – it enhances, compassion, perspective, patience, concentration and much more.  But make no mistake:  it’s a discipline that takes active, participation, training and practice on the part of the end-user.

So keep this in mind.  Some people feel they are too busy, tired, distracted, or externally driven to sign up for an active practice like mindfulness.  Some need to try an easy form first, where they can feel successful right away.  Then they may decide to sign up for something that requires more of them, and delivers broader rewards. Or perhaps not – perhaps they got exactly what they needed from the guided imagery.

So that’s me, stating what I thought was an obvious distinction, but perhaps not so much.
Take care and be well.