Amy’s Story: How I Finally Got Rid of My Repeating Traumatic Nightmare (Clue: Angela Lansbury Has Something to Do with It) 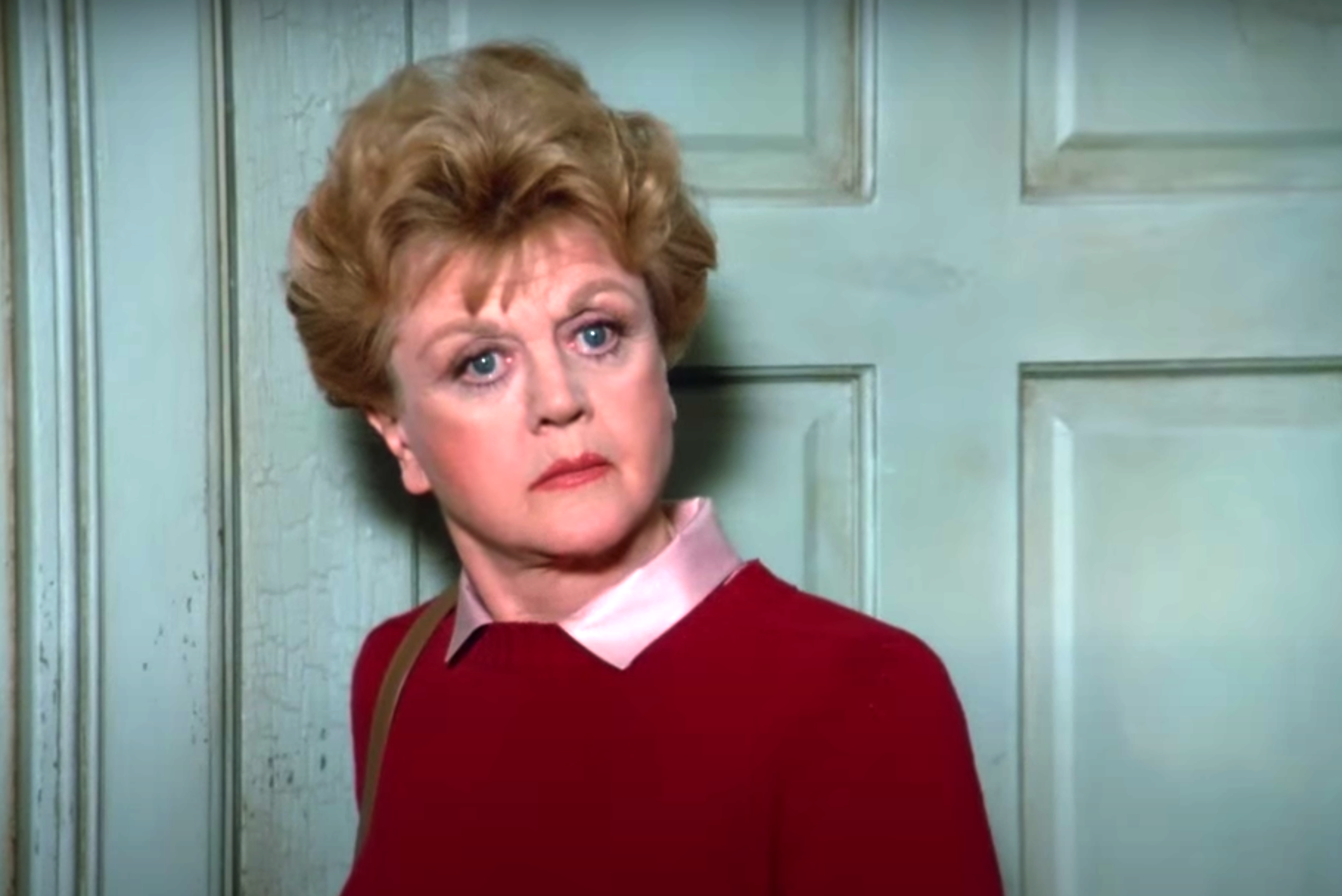 Amy Culberg, the well-known writer and humorist with a diehard following, (myself among them) has a powerful teaching story to tell about how she banished a repeating nightmare that had plagued and exhausted her for years.

I love this story because it broadcasts the very empowering truth that there are ways to kick those hideous nightmares to the curb – and in weeks, not months.

Nightmares from posttraumatic stress are nothing like regular, garden-variety, scary dreams – they don’t shift or change, degrade or fade over time. Nope, they stay the same, and remain as vivid and contemporaneous every miserable time.

That’s because they’re stored in a completely different part of the brain than the regular stuff. They hang out in the more primitive, survival-based structures of the brain, where they can override our logical thinking brain and get us to move quickly and instinctively, to get out of harm’s way, should this horrid experience ever begin to rear its ugly head again.

There are whole protocols developed, more or less along the lines of Amy’s fix, variously called Imagery Rehearsal Therapy, Nightmare Reprocessing, Imagery Rescripting Therapy, Lucid Dreaming… and more. If you want more detail, there’s a link at the bottom. But for now, do me a favor and just read Amy’s story.  Sufferers will take heart and rightly so. So please read on.

I always loved the actress Angela Lansbury, but I had no idea she’d end up saving me from my nightmares. I thought she was good for some fine binge watching, clean fun PG 13 TV.  Who knew she’d come into my nightmares and rescue me?

Like many people, I suffered from repetitive nightmares caused by trauma. They felt like life sentences, and I had no way of protecting myself from them when I was sleeping.

It was like being held hostage when I slept. I felt this way for decades until one day I didn’t. I finally found a way out, an escape hatch. The brain that held me hostage was the same brain that would set me free.

When my therapist told me I had PTSD, I thought, “But that only happens to Veterans of wars.” Posttraumatic stress develops after being exposed to traumatic events, which in my case, was sexual abuse.

My nights felt as real as my days. I never felt rested. When other people went to sleep at night to reboot, I relived the worst moments of my life. I was exhausted for years. When people asked me why I was always tired, I said “My sleep isn’t particularly restful.”

My therapist suggested I practice changing the dream. Sometimes that’s called Nightmare Rescripting Therapy. She said I needed to reframe my experience.

When I was little, my mother had made a similar suggestion. She said, “Think of rainbows.” Rainbows couldn’t compete with my fears. Rainbows were about as effective as bringing a stuffed animal to a battlefield.

My therapist made me say the dream aloud. That was terrifying. Bringing my nightmare into the waking world felt like I was welcoming a vampire into my house. I did it and I still recall the pit I felt in my stomach. My trauma wasn’t something I told people about. My nightmare, in a way, was keeping my secret. Saying it aloud let my secret out into the world. I felt ashamed.

She asked me what part I played in the dream, the event that became a catalyst for my nightmares. That part also made me sick to say aloud. I let it happen. I was a victim, a coward. I couldn’t protect myself. Why couldn’t I protect myself?

That answer took longer. I felt like this experience had ruined my life, held me back from having dreams and aspirations, from having a bigger life. The event made my world small, insignificant.

What would my life have been like if I wasn’t carrying around this albatross?

“What good came come from this experience?” she repeated.

I learned to protect myself, I realized. I didn’t put up with being harassed. I didn’t put myself in dangerous situations with men. I always stuck up for myself. Wow, a silver-lining.

My therapist then asked if there was anyone I admired. Was there any famous person who made me feel calm? It was an easy answer. I loved Angela Lansbury. Why her? I had no idea. Whenever I watched Murder She Wrote, all was right with the world. I never thought about why.

“Invite her into your dream,” my therapist suggested.

I bought a poster of Angela Lansbury for my wall and hung it across from our bed. My husband laughed. “God, you really like that show, don’t you?” he said.

Every time he walked past the poster he’d greet her. “Hello, Angela.”

Somedays, when he was feeling grumpy, he’d say, “I don’t know how I feel about that old lady hanging on our wall.”

I stared at Angela Lansbury’s poster as I fell asleep. I told her I’d see her in my dreams. I asked her to help me when I was afraid. I invited her in night after night. It didn’t work at first, but I kept asking her to join me.

Eventually, Angela appeared in my dream. I felt a little safer.  At some point, she became my protector. In the dream, I was a child and she was the adult I needed.

It took a while to shake the dream, but weeks, not years. Every time I fell asleep, I invited Angela. When she showed up, she helped me run away from the attacker. He chased us, but I was no longer helpless.

I thought about Angela Lansbury a lot, even when I wasn’t sleeping. She became a presence in my life. I watched Murder She Wrote when I had time. She became my mental companion, conjured when I needed to feel calm.

Eventually, the nightmares stopped. I can’t remember the exact day. I didn’t write it down. I should have. It changed my life. I realized my nightmare was gone the same way you realize you are no longer mourning someone. It’s shocking.

Finally, it was just Angela and me and the event subsided. Then, it was just dreams, the ones I imagined other people having all along. Uneventful, disjointed. It’s not that I never have nightmares, but not that one. I got rid of those - me and the part of myself who was Angela Lansbury.

**If you want a detailed description of a cognitive-behavioral protocol for repeating nightmares, you can check out BR’s description HERE.