Are There Gender Differences on How People Respond to Guided Imagery? 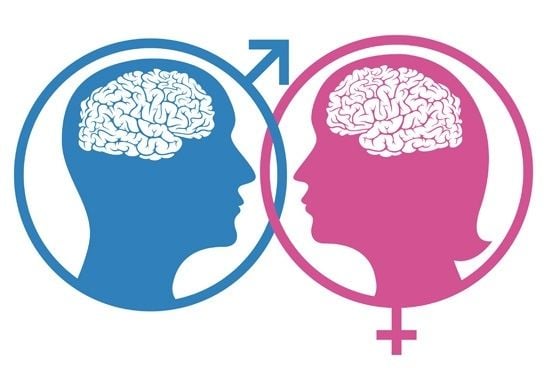 Are there gender differences on how people respond to guided imagery? (My guess is that it may be more difficult for males than females.)

Interestingly enough, women generally tend to be more amenable to trying it, but once it’s been tried, the responses are roughly the same.

We saw this in our surgery studies, where there’s a lot of fear in both men and women about an upcoming procedure.  For surgery, studies show the adoption rates are roughly the same – pretty high at over 70% for both men and women, as compared to other patient education and outreach efforts, which are usually below 20%.  The satisfaction rates are also high in both genders (over 80%) among those who use it.

So I guess you could surmise that there are cultural differences between men and women that make women more open to giving it a shot.  And there may be subtle neurological differences in the brain as well that make it a little easier for women to get into the experience, at least at first.  But those differences get washed away when people are scared and willing to try something that gives them back a sense of control and agency.

I’d welcome hearing about other peoples’ experiences with this gender difference question.