Ask BR: Any Suggestions for an 8-Year-Old Who Was Recently Almost Hit by a Fast-Moving Truck? 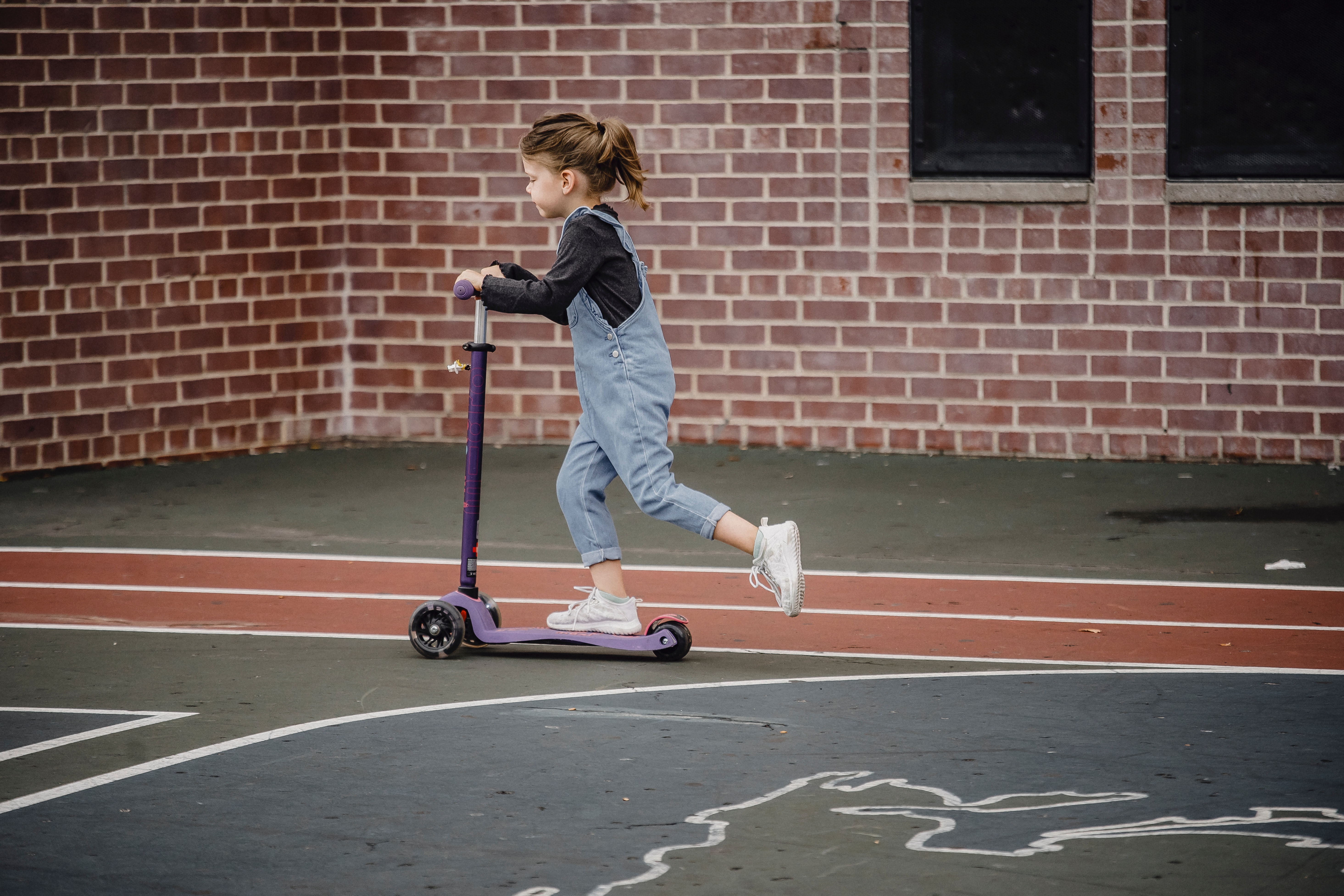 I am looking for Guided Imagery for an 8-year-old girl who is now living with her Grandparents. Her mother is severely mentally ill and this child suffered multiple traumatic experiences while in her care. She is now doing well with her grandparents, who are good caretakers and who love her very much.

A recent incident occurred in which she was riding her scooter and was nearly hit by a fast-moving truck. Her uncle yelled to warn her, and this seems to have set her back. Her reaction was to panic. She has since withdrawn from interacting with the family. This is a shame, because she was doing so well.

Thanks in advance for any suggestions you may have for this situation.

Hi, John.  I take it that her uncle has spelled out to her that he was yelling only because he was so scared that she’d get hurt, and he can see how it could have sounded angry, or might have made her feel that she was doing something bad or wrong, but he was just freaked out, out of love for her and fear of losing her.

And if something like that doesn’t trip easily off his tongue, maybe another family member could spell that out??  …And let her know that it’s understood that it might take time for her to recover from such a scary event.  I assume that aspect has been covered in some fashion or another, but I had to say it anyway.

As for some imagery for her, it partially depends on her intellectual/linguistic level – it’s so varied with 8 yr olds, as you know – and especially traumatized ones – so some of these audios may be too babyish for her, or some could be over her head. You would know better than I.

That said, possibly Magic Island or I Am the Sky; Or maybe something by Melissa Dormoy. I suggest you listen to the sound samples to determine their appropriateness for her.

She may also respond well to something less verbal and more active, like some of the yoga for kids offerings we have.

A Somatic Experiencing protocol adjusted for kids could be great for her, but it’s a specialized technique that would require a certificate-trained professional, so that might not be practical.

And do keep in mind – this child climbed out of a hole before and can do so again, with the support and reliability of these grandparents.

I wish her and you and the whole family the very best!