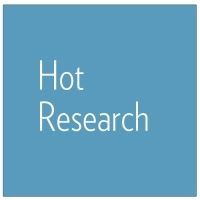 Researchers from the University of British Columbia in Vancouver, Canada, tested the effectiveness of mindfulness-based therapy, either immediately or after a 3-month waiting period, in women seeking treatment for low levels of sexual desire and arousal.

Sex-related distress significantly decreased in both conditions, regardless of treatment, as did orgasmic difficulties and depressive symptoms.
Increases in mindfulness and a reduction in depressive symptoms predicted improvements in sexual desire.

The investigators conclude that mindfulness-based group therapy significantly improved sexual desire and other indices of sexual response, and should be considered in the treatment of women's sexual dysfunction.