Veterans meeting the clinical criteria for PTSD were randomized to either an EFT protocol (n = 30) or standard care/wait list (SOC/WL; n = 29). T he EFT intervention consisted of 6 one hour-long EFT coaching sessions, concurrent with standard care. The two groups were compared before and after the intervention (at 1 month for the SOC/WL group and after six sessions for the EFT group).

The EFT subjects had significantly reduced psychological distress (p < 0.0012) and PTSD symptom levels (p < 0.0001) after. In addition, 90% of the EFT group no longer met PTSD clinical criteria, compared with 4% in the SOC/WL group.

After the wait period, the SOC/WL subjects received EFT. In a within-subjects longitudinal analysis, 60% no longer met the PTSD clinical criteria after three sessions. This increased to 86% after six sessions for the 49 subjects who ultimately received EFT and remained at 86% at 3 months and at 80% at 6 months.. 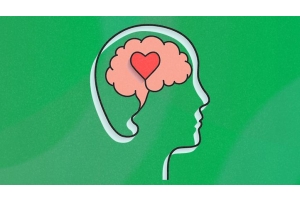