From Panic Attacks to a Whole New Life 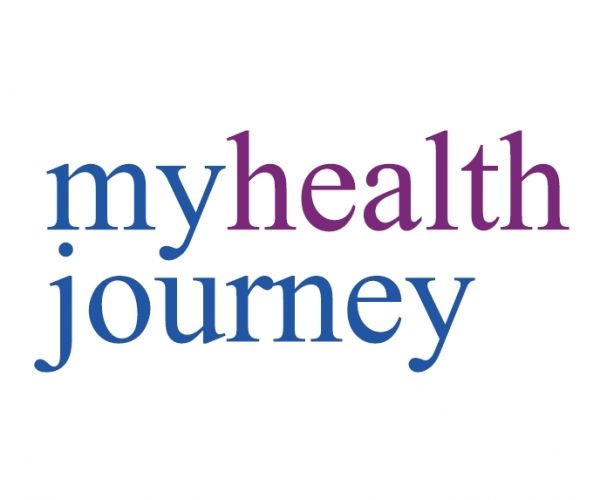 We got this story from a writer.

"My life was shattered when my five-yr-old daughter was diagnosed with leukemia. Three months prior to Alana’s diagnosis, I had a panic attack on an airplane, followed by one while I was driving from Nevada to Southern California with both my children. My physician gave me tranquillizers for any future events and referred me to a psychologist.

My psychologist worked with me on relaxation techniques and gave me a few of your CDs: Meditations to Relieve Stress, Relaxation & Wellness, and Healthful Sleep. Meanwhile, my medical doctor prescribed Lexapro, which caused heart palpitations, difficulty breathing and shaking. I ended up seeing a psychiatrist who put me on a low dose of Depakote and Ativan for six months.

Once my therapist learned more of my history, she diagnosed me with PTSD. She asked me to listen to your Healing Trauma CD for the first time, following a few months of learning to meditate and relax using your CDs.

I listened to Healing Trauma four times a week for the next couple months, always drawing pictures and writing narratives about my experience. My mind was changing the images to reveal what appeared in my own subconscious and began to radically depart from the prompts in the recording.

One year later, without the aid of SSRI’s and with limited use of other medications which I discontinued 6 months later, I felt like a new person.  All I can say is that using your Healing Trauma recording has not only helped alleviate my symptoms, which alone would have been enough, but it has completely revolutionized my life. I finally feel as if I’ve reached a place of peace for the first time ever.

I just wanted to write and thank you for your work. My life has been touched in a profound way, and I am most grateful. It brings to mind the immortal words of Dr. Seuss who is on my mind after schools across the country celebrated his birthday yesterday: “Unless someone like you cares a whole awful lot, nothing is going to get better. It’s not.”