Getting to Know Your Practitioners, Part 2, with Dr. Traci Stein 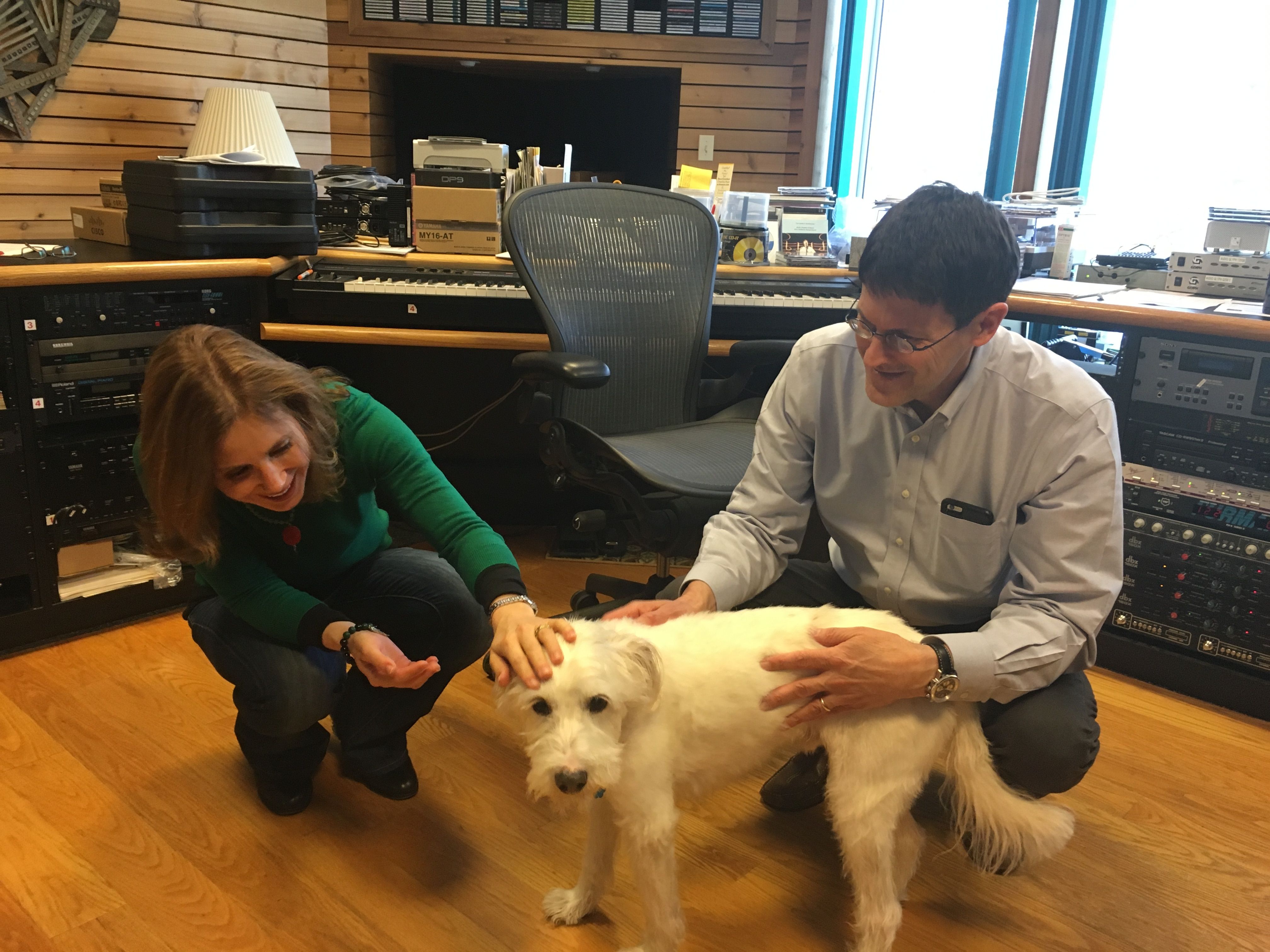 Part 2 of our stellar interview with Dr. Traci Stein: award-winning author, health psychologist, pet photographer, New Yorker, and practitioner behind some of our most-loved audios.  PS - In case you missed it, here's a quick 6-minute video from Traci's Facebook takeover where she demonstrates how you can use self-hypnosis to achieve a goal (and leave mental noise behind)!

Q: How long on average does it take you to create one of your audios, from getting the idea to getting it recorded?

A: For the average script, it a few months from beginning to end. I’m not working on it every moment during this time, but I am thinking about it and jotting ideas down and creating rough drafts of the scripts. Then, I record them and listen to them myself and just notice what stands out to me. This helps me get into the flow, so to speak. Often I’ll have an intuitive pop or creative flash as I listen. So it’s a lot of recording, walking around town listening, and then re-writing… I’m actually still tweaking the scripts on the plane out to Ohio the night before recording.

A: I’m typically am both channeling my own creativity and distilling some of the knowledge that I’ve learned in my clinical training and practice. And I’ll also see what the science says about what approaches are effective for a particular issue. Sometimes there’s more or less available depending on what the topic is. But my process is also informed by my other continuing education. For example, I’ve spent about 20 years taking a variety of different types of intuitive development trainings, so these experiences informed a lot of what went into the creation of that particular program.

Q: Are there any guided imagery authors who you think have greatly influenced your work?

A: Obviously Belleruth has been a big influence - I would say she’s probably number 1. I also listen to a variety of people’s work, so there probably is not one other person who is super influential. My own hypnosis training probably influences me as much as anything because hypnosis is very laden with metaphorical, symbolic language, just like imagery is. Hypnosis seems to work especially well when it’s multi-sensory in nature and it’s the same thing with imagery. If you listen to Belleruth’s imagery you’ll notice that it’s very multi-sensory, and there’s a lot of depth and layer and nuance to what she says. Even the sounds of the words she uses are very appealing and the images are very evocative, which I think is why her work is so effective…I usually have those kinds of things in mind when creating an audio program.

Q: If you could do one thing differently on your career path to where you are now, what would it be?

A: I’d tell myself, “Don’t worry so much, pay attention to what it is that resonates with you and pursue that. Don’t worry so much about what the “right way” is and just kind of do it. Trust that you’re here for a reason.” You know, we’re all here for a reason and in general, if we trust that, things seems to fall into place more easily…and then we don’t worry about things that don’t really matter, like what everybody else thinks about what we’re doing.

Q: What do you do in your free time when you’re not creating audios?

A: I like to do pretty mundane things actually. The older I get the more that very simple things mean the most. I like experimenting with recipes to make them healthier. I also love spending time walking our dogs in nature, and doing some photography. The simple things are very healing and meditative. We have 2 dogs, both Chihuahua mixes (Cosmo and Loretta). We rescued them after our older dogs passed away a few years ago. These guys are small dogs with massive personalities and we really love them. Both dogs have a trauma history so I think we were the right parents to adopt them because we are really patient with them.

Q: How do you interact with fans/listeners of your audios?

A: Every once in a while I’ll get a message on my professional Facebook or an email or someone will mention something on Twitter. Somebody might ask me to create a specific program or say how much one of my programs has helped them, which is always really nice.

Want to explore more from Dr. Traci Stein? Check out here work with Health Journeys here, all 25% off from now until June 7th with coupon code STEIN25.