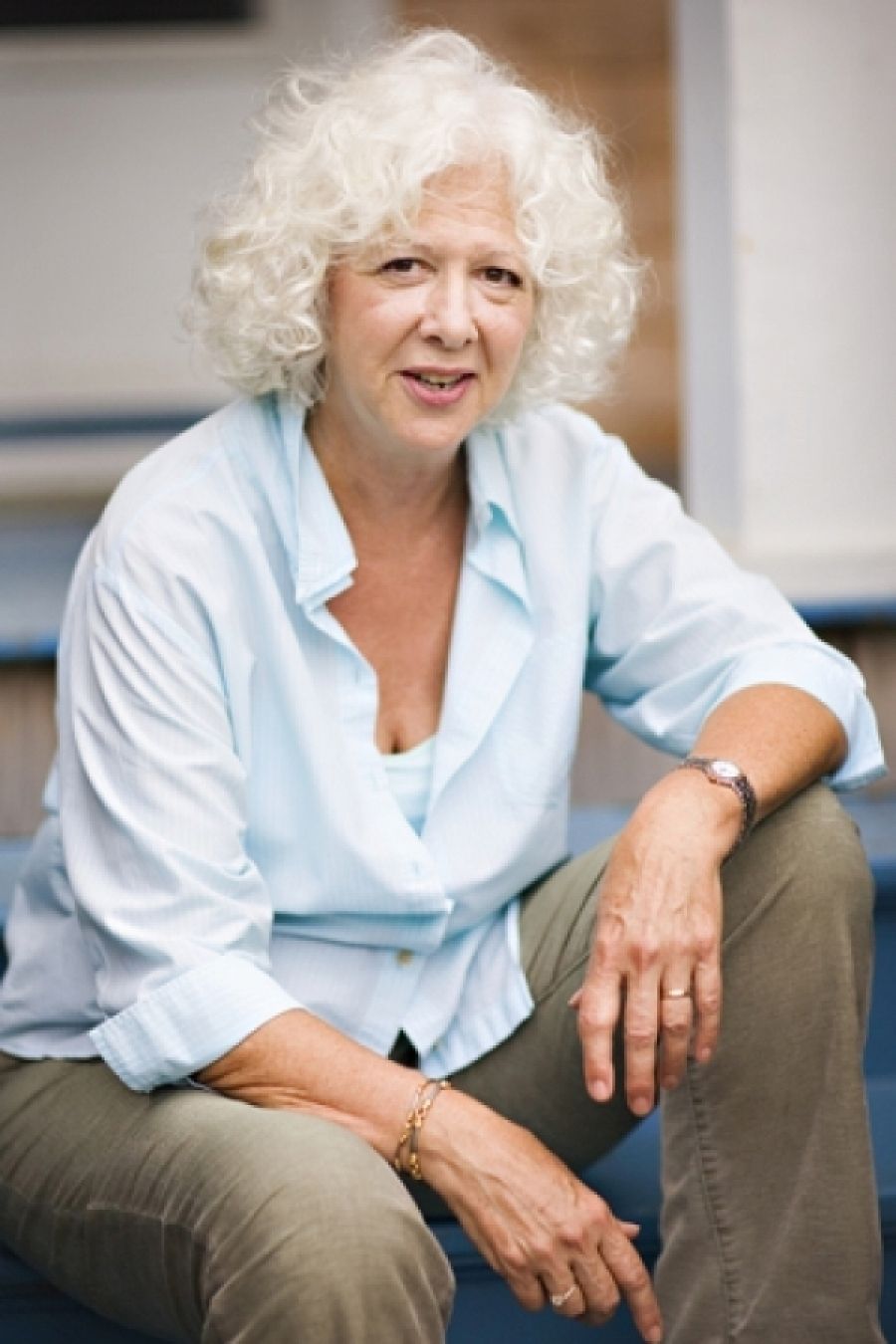 Well, the Sports Injury Season is truly upon us, people!

I can now smile at the memory of the hours and hours spent in the E.R. of Sibley Hospital in Washington DC with various kids – my own and my neighbor's - with their various broken and lacerated arms, legs, ankles, shoulders and noses.

We had quite a run of visits back in the day, and I'd even learned to be ferociously protective of their faces after the first couple of visits. At the first sight of a very young- looking med student approaching a kid's wrecked face with a needle, I would automatically yell, "Don't touch his face! I want a plastic surgeon down here!"

An insightful article by sports psychologist Ciaran Dalton just reminded me that, along with the physical injuries that require healing, there can also be a big hit to an athlete's confidence, optimism and sense of identity, when he or she gets injured.

It's not just the physical pain, the rigors of rehab and the difficulties of getting back up to speed; it's the negative self talk, the depression, the worry about re-injury and the uncertainty about returning to the field that's often in need of psychological repair.

The good news is, guided imagery is excellent for help with healing both the physical and the psychological wounds. It's perfect for interrupting ruminations about the injury, the pain, the idea that it's taking too long to heal, and that opportunities are being missed on the field, and replacing all that negativity (which can delay rehab) with positive images of growing stronger and tougher and even more skillful.

There's actually a whole spate of research in the sports psychology literature that shows how using guided imagery in rehab to imagine doing various exercises before actually proceeding with them, actually speeds up competence and healing.

And similarly, when an athlete imagines performing a sports maneuver before actually doing it, (the classic examples and research are with skiing, diving and rifle range shooting) they heighten their skill levels and performance dramatically.

The Dalton article referenced a well-known 2006 study by Handergard, Joyner, Burke and Reitman that showed that when injured athletes listened to guided imagery directing them to imagine their injury healing, range of motion improving, and their strength and skillfulness returning, they were far more confident and ready than similarly injured athletes who didn't listen to guided imagery.

As luck would have it, we've got some pretty terrific guided imagery for help with healing injury, by some masters in the field. Harvard health psychologist and hypnotherapist, Dr. Carol Ginandes, has created Rapid Recovery from Injury for us – a magnificent 6-week accelerated healing program that addresses every aspect of recovery. And Psychiatrist Emmett Miller has created Optimal Performance, another powerful and effective hypnotic program for regaining strength and skill.

So consider using guided imagery to enhance physical and emotional recovery and speed up healing on all levels – for yourself, your kid or your student. Hey, don't take my word for it; the research is in. It's a smart move.