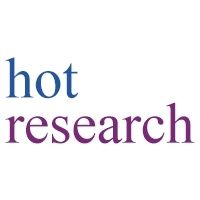 Researchers from King’s College, London and Curtin University, Perth, compared two approaches to reducing worry in people with Generalized Anxiety Disorder (GAD). In one group, volunteers with GAD practiced replacing the usual form of worry with images of possible positive outcomes; in the other group, the same positive outcomes were represented verbally. A control group generated positive images not related to worries.

Participants received training in their designated method and then practiced it for one week, after which they were reassessed. Four weeks later, they completed follow-up questionnaires.

Interestingly, every one of the three groups benefited from training, with decreases in anxiety and worry, and no significant differences between groups.