How can guided imagery possibly work when I’m asleep? 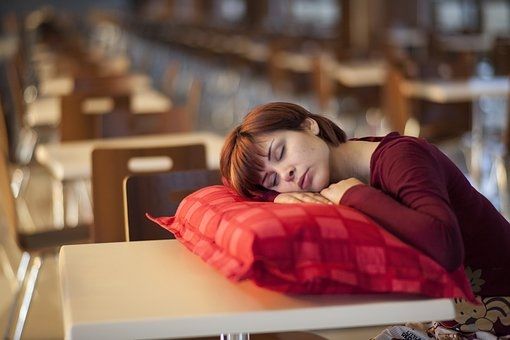 Question: I usually fall asleep while listening to guided imagery. I know you’ve mentioned that’s okay, and you tell us the messages are still getting in and that we can benefit from them. Can you explain how that works?
Thank you,
Penny

Dear Penny,
Yes, in fact there's a good argument that those hypnotic messages may go in even better, deeper and faster when the listener is asleep.  Sleep is the ultimate altered state. Brain waves are slowest in the Delta state and most capable of absorbing those messages. (Babies sleep in Delta).

Theta is not as slow, but very slow as well, (that very trancy state, also during sleep, dreaming, or just before falling asleep or waking up, or when we're in a deep daydream, or immersed in a creative fantasy) and highly absorptive too (and in sleep, we're going back and forth between these two states anyway.

The older we get, the less Delta we get.). Beta, the alert, conscious, waking state is the speediest brain wave state of all, except for Gamma which is super high cognitive functioning and problem solving; and Alpha, the state of relaxation, is in the middle, less than Beta but lots more than Theta.

The fact is, all these brain wave states are operating simultaneously - it's just that one predominates during these various states of consciousness. So there's always a piece of the mind that's operating in beta.
No doubt you've heard stories of people in comas who, when they wake up, report things that were said during their time being "out of it".  That's a commonplace occurrence.  In any case, a lot goes in during these slow, absorptive brain wave states.  The messages do indeed seep in.  And pretty quickly, too.

Hope this answers your question. If you want more particulars, you might want to check here: