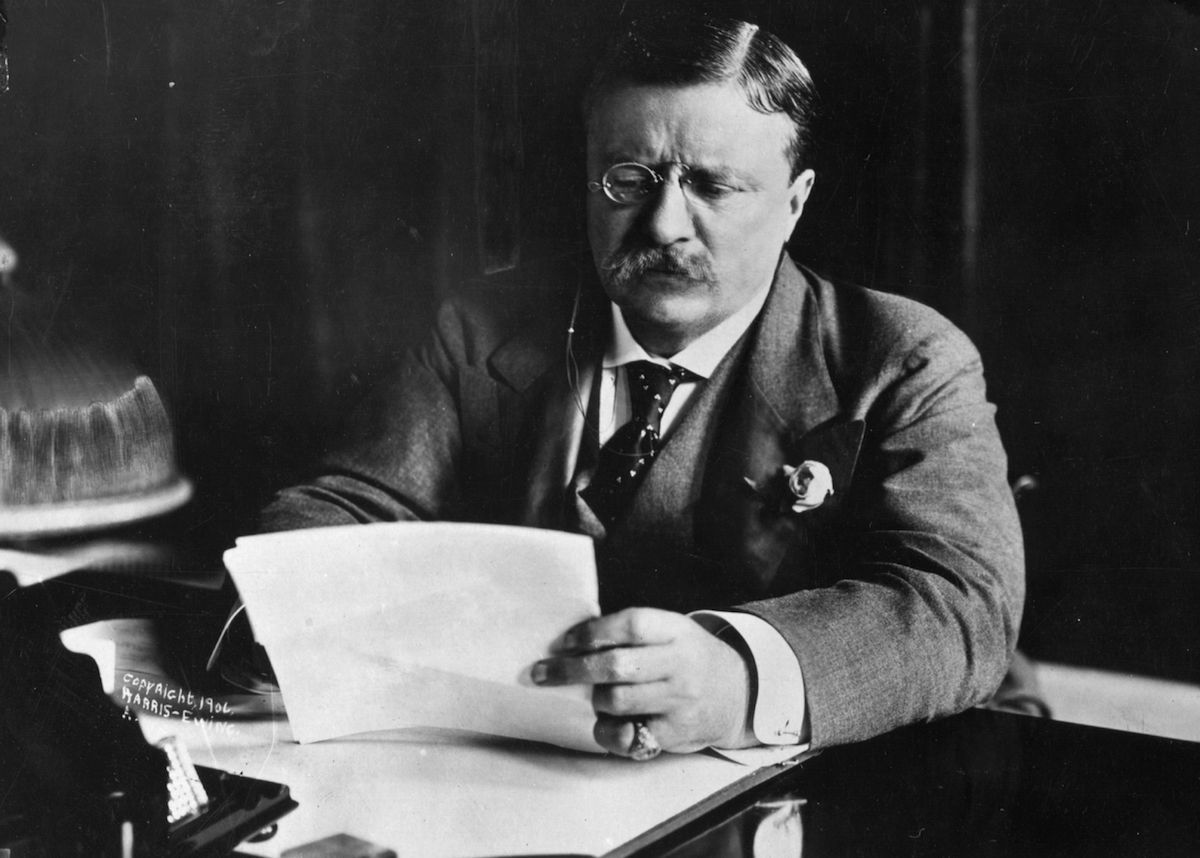 Here’s a marvelous piece my good friend Emmett Miller wrote about the power of words, and how, in his adolescence, he indoctrinated himself with an idea he badly needed. Intuitively, he just knew what to do. It’s a wonderful teaching story. I just love it for being a classic example of how kids somehow really know how to bring themselves up. Check it out – he writes here:

Some choose to live a “safe” life, avoiding any challenges, physical, mental, emotional or philosophical. Some even succeed in getting through life without discovering what they are missing. Unfortunately, in avoiding risks, especially to evade revealing our inadequacies, we also miss discovering our greatest capabilities, and the heights of joy, passion and fulfillment.

Until I was in high school, I was shy and noncompetitive. In fact, I was a bit of a nerd! I avoided risks and competition. Fortunately for me, one of my favorite activities was reading Bartlett's Familiar Quotations. I was fascinated by how powerful ideas could be condensed into simple statements. One day I happened upon a quotation so intriguing that I decided to memorize it. It was:

"Far better it is to dare mighty things,

Though checkered by failure,

Than to take rank with those poor spirits

Who neither enjoy much nor suffer much

Because they live in that grey twilight

That knows neither victory nor defeat."

For some reason, my mind could not retain this simple quotation of Teddy Roosevelt. I felt challenged. I copied it onto a piece of paper, folded it and put it in my wallet. Every week or so, I would try to recall it, and then check myself. It was nearly four months before I felt safe in discarding that scrap of paper. In those four months, however, the words and the concept they described began to change my life.

As I absorbed the full sentiment underlying those words, I became much more willing to challenge life by being more outgoing and willing to compete for life’s rewards. I joined the track team and won medals in New York City-wide competitions. I became a fierce competitor on the basketball court, won competitive scholarships to attend college and played intercollegiate basketball and football.

Now, Emmett stops his story here, but I’d like to add my own coda to it. Emmett went on to become THE pioneer in the field of mind-body medicine, in ways that were unheard of in the early 80’s.

He brought his singular combination of guided imagery and hypnosis, embedded in his nerdy grounding in science, to hundreds – probably thousands - of people. For years, he was the only expert who had created a whole library of practical audio tools to help people with illness, stress, behavioral change, and peak performance. At the time, there was nothing like it.

So I knew we had Emmett to thank for a lot. But I had no idea that Teddy Roosevelt deserved some props, too. Awesome.