How To Deal with Toxic People in the Workplace 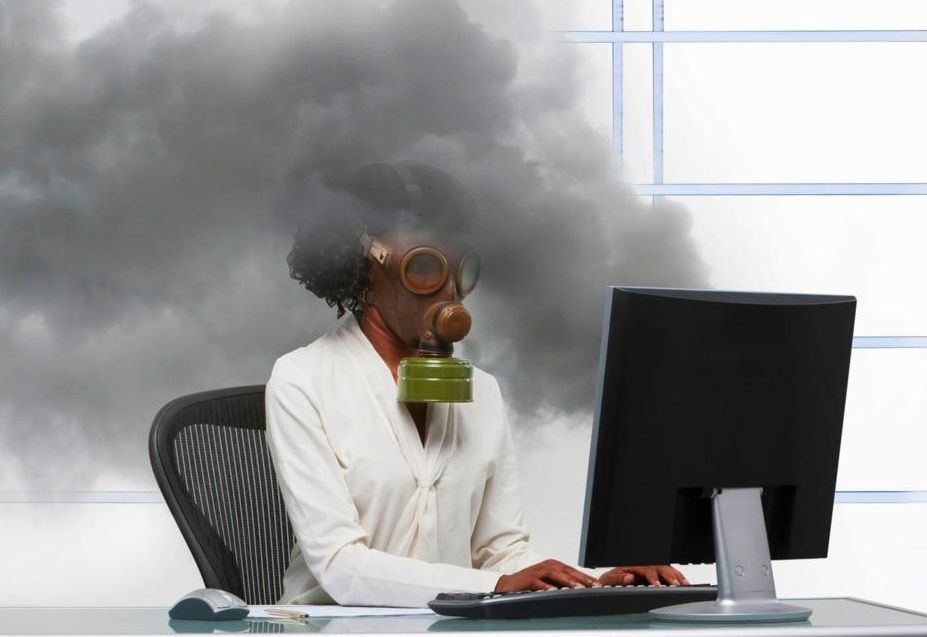 Anyone who’s ever worked in an office or served on a large, longstanding committee probably knows this scenario – when you find yourself getting overly aggravated, disrupted or distracted by an angry, dysfunctional fellow worker.

Check out this excellent advice from psychotherapist Phillip Chard, who suggests guided imagery.  When having a reasonable conversation isn’t an option, going inward with guided imagery is the way to go:

This individual has a talent for agitating her co-workers, a feat she accomplishes by being disrespectful, hypercritical and sarcastic.

"She verbally attacks people all the time, even in meetings, so everybody in our work group is intimidated by her," Nancy reported.

Management has turned a blind eye to the mess, leaving this woman's colleagues to fend for themselves. And they've tried, albeit unsuccessfully.

"I've read books and gone to workshops on conflict management, and even worked with a personal coach, but I still get the same result - she doesn't change," Nancy lamented.

The conflict resolution methods Nancy utilized rely on saying things in a certain way, as if the right words, expressions and interactive tone will somehow transform Ms. Toxicity into a more respectful soul. Such rational methods can work on occasion.

However, because toxic people are driven by hostility and unconscious mental scripts, they require a different strategy, one that focuses less on changing an adversary's behavior and more on altering one's own while with him or her.

"You're trying to change how this woman behaves around you, but you may get further by changing your own behavior instead," I suggested.

The greatest power an emotionally toxic person wields is to influence the state of consciousness in someone else.

If such individuals can push your hot buttons and control your feelings and reactions, then they triumph.

"You've abdicated mastery of your own state of mind and behavior to this woman," I told Nancy. "Now, you need to take it back."

Just as one can train the body to acquire certain physical skills, the capacity to manage one's consciousness, including thoughts and feelings, can also be learned.

A variety of psychological disciplines can help, including guided imagery, mental rehearsal, role playing, the use of personal mantras and so on.

While with her toxic co-worker, she visualized an orb of light inside her body, one that expanded in size and intensity each time she inhaled - like inflating a balloon.

She thought of it as a kind of invisible force field of psychic energy surrounding her.

Inside this "sphere of energy," Nancy remained calm, grounded and insulated from Ms. Toxicity's mayhem.

And each time this adversary tried to unbalance her with a nasty remark or critical expression, Nancy simply focused on visualizing her "force field" and maintaining control of her inner state.

Toxic types wield their power by disrupting your capacity to remain in charge of your emotions and state of mind.

By refusing to react on that person's terms, you regain your personal power and demonstrate that you are not going to play their game.

Because when it comes to toxic types, playing is futile.

This column appeared in the Milwaukee Journal Sentinel on Jan. 18, 2010.