How to Use Guided Imagery if You’re Hearing-Impaired 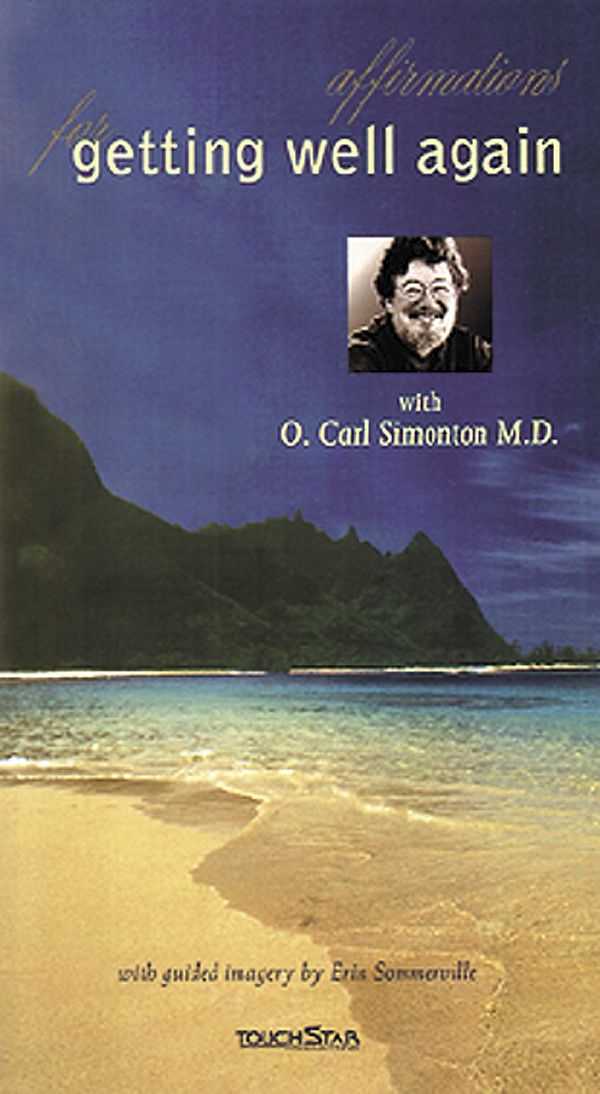 We got this query from the friend of a woman about to begin months of intensive chemotherapy. The friend who wrote felt she had benefited greatly from guided imagery during her own bout with cancer, so she wanted her friend to have the same experience. But her friend has severe hearing loss. She wondered how an audio intervention could possibly work.

First of all, thank you. When I went through chemotherapy, your meditation CDs were a lifesaver (or at least a sleep-saver). My oncology rehab program used them at the end of our exercise sessions, and after a few weeks, my brain was trained to get sleepy when I started the recording.

Now I have a friend about to enter intensive, months' long treatment, and I'd like her to have the same benefit. However, she has severe hearing loss, only hearing with the help of an implant -- and as a result, I suspect that something that is mostly auditory would not be relaxing for her.

Do you have your script written out, or do you have an online version with subtitles? Or any other suggestions for how those with hearing issues could also benefit from meditation?

I haven't spoken to her about this yet, but I think if she watched/heard it through with subtitles a few times, she would probably be able to "hear" it better subsequently to actually use the CD. However, relying on her hearing alone would probably be too stressful.

(OK to post--as I think the answer could help others- but please change my location and name.)

You're right - if your friend were to read through the script first, she would then be able to follow a partially heard audio better. I've managed to dig up a script to send to you.

Additionally, odd as this might sound, if she were to listen to some chemotherapy imagery in a support group or surrounded by any gathering of people who were all listening to it with her, there's a kind of group contagion that occurs, an energetic sharing that deepens the experience and it gets through somehow. I know this might sound a bit woo-woo to you, but I've seen this in groups I've led, where, on several occasions, a participant could not hear at all, but at some point, stopped reading the prompter or stopped watching the hand signer and just closed his/her eyes and sank into the experience. Afterward, they would report that they felt they'd gotten a full "zap" of the imagery.

However, if you want an oncology related video that has written words to it, Carl Simonton produced some nature scenes with affirmations scrolling on the bottom of the screen, and you can find that here.

And Bernie Siegel created something similar, but I'm not sure it's available in anything other than VHS. That's here.

You might also be able to find something on Youtube that has words scrolling along the bottom of the screen. I looked a bit and didn't see anything, but that doesn't mean something along the lines you're seeking isn't there.

I hope this is helpful. My very best wishes to you both.

Amy’s Story: How I Finally Got Rid of My Repeating Traumatic Nightmare (Clue: Angela Lansbury Has Something to Do with It)