Lost and Found: Chuck Leviton’s Extraordinary Imagery for the 12 Steps 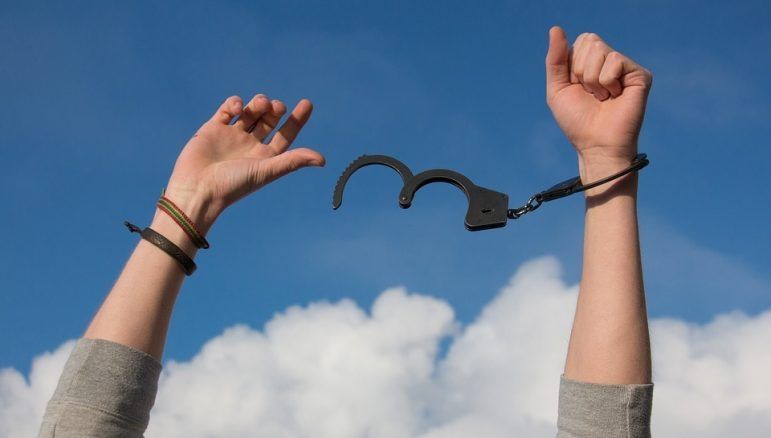 Guided imagery got a big boost from the Recovery community and the ‘Inner Child’ movement of the ‘80s. Charles Whitfield, John Bradshaw, Melody Beattie, and Claudia Black led the way for introducing guided meditations to help people recovering from addiction, co-dependency, childhood brutality and neglect, helping listeners go within for healing and reclaiming a redeemed and transformed self.

But then, sometime in the nineties, at a NICABM Hilton Head conference, I sat in on an imagery workshop by Chuck and Patti Leviton. It presented a series of guided meditations for recovering addicts, and the imagery was designed to accompany each of the 12 steps. It blew me away.

I’d never heard guided imagery like this. It followed none of the usual tropes... no white light or rainbows, no out of body wanderings, no favorite places. Nope. It was all highly original, unique, quite grounded in the details of daily living, and very REAL.

And so was Chuck’s voice. Nothing soft and mellow, smooth or relaxy. Nope. Chuck had this very authentic, seasoned, gravelly, Regular Guy voice. Again, very REAL.

And then the imagery! Whoa!  So inventive and insightful! The dude totally knew what he was doing. He made the 12 steps accessible and workable from the inside out.  (He also took out a lot of the Higher Power references, so it appeals to more listeners who aren’t into that.

So the company starting selling this 2-CD pack of 150 minutes of guided imagery for each of the 12 steps, packaged with a workbook that went with it. It was called Inward Peace, Outward Power.

Then a cascade of tragic events happened – I’m not even sure exactly when – resulting in Patti’s illness and death, followed not long after by Chuck’s.

When we went to reorder, all the contact info we had no longer worked – numbers, emails, addresses for the publisher, the audio producer, the Synergy Seminars series, the last known place of address... all were dead ends.

Over the next several years, I’d try again with a new idea. No luck.

Then when Jonathan, our COO who loathes excess inventory the way some people feel about rodents, started advertising Chuck’s old book, we heard from a very excited practicing therapist and one of Chuck’s loyal former trainees, Connie Bjerk, who was delighted to see his work still in circulation, wondering where it came from, as she’d been looking for it, too.

Ultimately it was Connie who put me in touch with the composer, Mark Provost, who had some old masters. The recording itself was pretty old-timey, produced with the equipment and conventions of the ’80s.

We were not thrilled about that, but our magical engineer-hero, Bruce Gigax did an amazing job of filtering out a ton of excess noise, tinny sound, over-the-top reverb, and super-sibilant S’s. He made it as improved as possible, working with a pre-mixed master.

I listened to it again today, to help me write this piece. It’s wonderful work. I’m so glad we finally found it, could freshen it up some, and mostly, just get the piece back in circulation, and make it available to those who need it – recovering from whatever.

My only regret: I couldn’t call Chuck to say, Hot Damn, Fella, that is one very fine contribution you made!

One thing for sure: We’ll do our best to make sure it doesn’t disappear again.