It’s Not What You Say, It’s How You Say It: Getting Results With Guided Imagery in Spanish 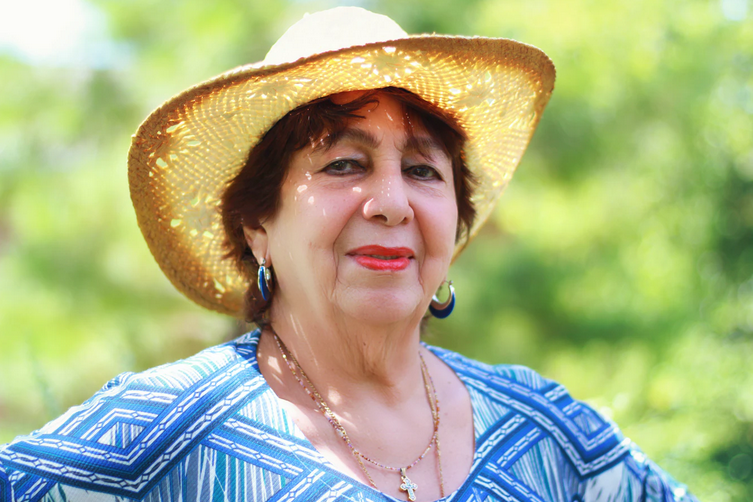 So, I’ve been on the prowl to cadge some good stories (AKA anecdotal data) about using our guided imagery in Spanish. I put out an APB to various providers who’d been test-driving the first 5 new Spanish guided meditations in our rapidly evolving Spanish Library.

I was especially curious to know if some really high-quality work – more precisely, the approachable words and rich, dulcet tones of Carolina Ortiz, MSN, MPH, RN - could make a difference to anxious patients with “Limited English Proficiency” or LEP as they say in the research literature. And if so, in what ways?

The studies1 tell us it certainly makes a negative difference when patient care and instructional materials are only delivered in English, awkward Spanish, or some clunky automatic Google translation.

But what if an anxious patient, averse to unfamiliar allopathic treatments in the first place, could hear some calming, soothing encouragement in his or her mother tongue?

After all, thought I, we launched this whole Spanish library enterprise in response to decades of shameless pleading, exhorting and wheedling from various earnest, caring, culturally sensitive health care and mental health providers. And now that we’ve finally found the wherewithal to pony up the goods (not to mention The Divine Miss Carolina), was it doing what we’d hoped it would?

So, I picked this great example to share, from Dr. Jane Seley, a dedicated Nurse Practitioner and Diabetes Care & Education Specialist from Weill Cornell Medicine in New York. She’s been a great champion and advocate for guided imagery in English since the early nineties.

Jane, who had early, pre-release access to all of our Spanish meditations, told me about a 68-year-old woman named Valeria, originally from Colombia, with limited proficiency in English, who had been dealing with a diagnosis of Type 2 Diabetes for 17 years.

Now Jane, a famously die-hard diabetes nurse-coach-educator with a passionate commitment to her patients, with persuasive powers that could talk a cat off a fish truck, had gotten Valeria into some good lifestyle changes - diet and exercise – and into taking four different anti-hyperglycemic agents by mouth… not the preferred regimen by a long shot – but she had an elevated A1c of 12.6% and an intense fear of insulin injections. The thought of it sent her anxiety (and blood glucose) through the roof.

Normally, Jane says, she would have offered such a patient our guided imagery for Embracing a New Medicine, by Maurine Killough, which is an ingenious hybrid between a guided meditation and an invocation, where the listener introduces a new treatment to the body, asking it to welcome it and treat it as a valued guest, and let it do its healing work with full cooperation.

It’s brief but very effective, and it applies to any treatment whether ingested, injected or infused, so it’s pretty flexible. Jane said she also would have used her general go-to for anxiety reduction and spirit-uplift - our meditation for Relaxation & Wellness.

But for Valeria, it had never crossed her mind, because giving her English to listen to would only have increased her anxiety and sense of helplessness. So when Jane learned these two meditations were available in Spanish, she immediately thought of Valeria and using them to help onboarding her for insulin shots as the best course of action for treating her diabetes.

She made a pact with Valeria. They negotiated a plan of care that she would listen to Embracing a New Medicine for 7 consecutive days, and Relaxation & Wellness whenever she felt like it, after which they would have a telehealth visit.

Four days later, Valeria called to say she’d had a change of heart. She would like to come in and learn to inject insulin.

Jane exulted thusly: “Once again guided imagery acted as a gateway to motivating my patients to perform the self-care they needed and make critically important life changes.”

For good measure, she added, “Finally!  Delivering just the right guided imagery messages to my patients in their native language!  It’s about time, Belleruth! What took you so long?”