Kids Taking Control - the Ultimate Antidote to the Helplessness of PTS 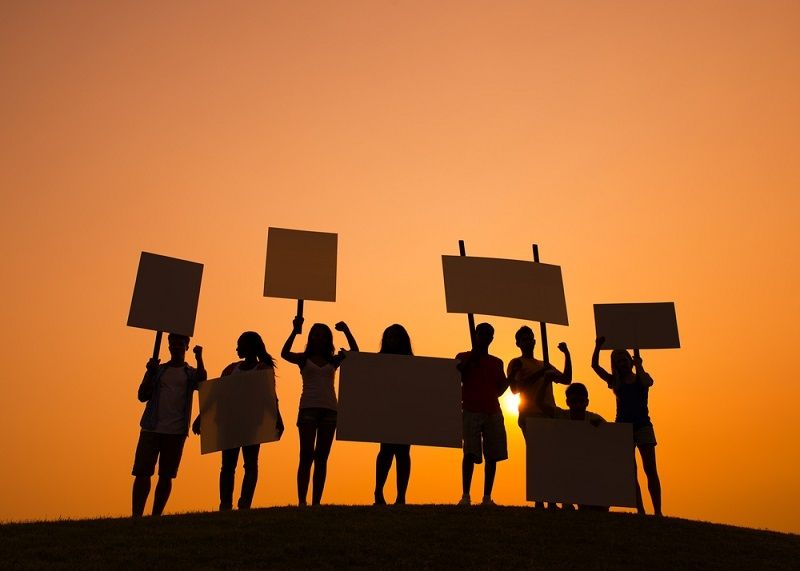 The central insult of posttraumatic stress is the sense of helplessness it engenders. Powerlessness is the thread that runs through every traumatized response, whether it’s from a car accident, family violence, a hurricane, or a school massacre…

Feeling trapped and unable to act to save yourself or others, is what gets played and replayed, over and over again, in a survivor’s mind, doing major damage to mind, body, psyche, and spirit. That sense of passively “letting it happen”, whether justified or not, is often the source of years of debilitating guilt, self-recrimination, distress, and shame.

In fact, in a major study of the survivors of a devastating earthquake in Turkey discovered that uninjured people, who were trapped for hours on end, were far more traumatized than those who were not trapped, but who sustained major injuries, including lost limbs and paralysis.

So, it stands to reason that if people who’ve suffered the debilitating helplessness of a traumatic event can act in a way that restores their sense of mastery and agency, they are having a profoundly restorative, healing experience. They are curing or even heading off their PTS.

The students who experienced the helplessness from a 5-minute massacre, courtesy of a shooter with an assault weapon, are taking back their sense of agency, mastery and control, by mobilizing and strategizing and acting. They’re giving themselves the chance to do what they couldn’t do at the time. How energizing that reclamation of power must feel to them!

Just to state the obvious, I’m not talking about the politics of this. I’m talking at the micro level here. From a clinical perspective, these kids are healing their traumatic stress. They’ve discovered their antidote to the hideous helplessness they endured. And they’re bringing along with them all the others who’ve endured similarly – including as many as they can. And that’s why they’re not going to stop.

Godspeed to them all.