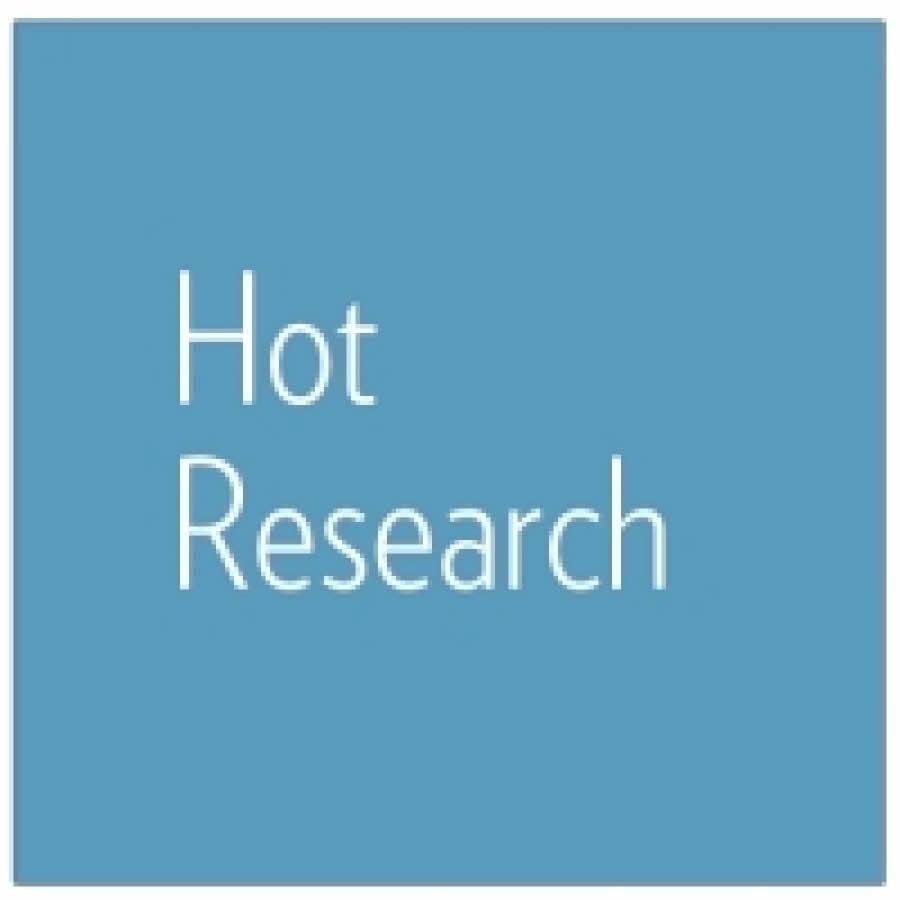 Researchers from the University of British Columbia, University of Toronto, Dalhousie University and the University of Calgary studied the efficacy of light treatment, as a sole therapy and in combination with fluoxetine hydrochloride (Prozac), compared with a sham-placebo condition in adults with non-seasonal major depressive disorder (MDD).

They implemented a randomized, double-blind, placebo- and sham-controlled, 8-week trial with 122 adults (aged 19-60 years) with MDD of at least moderate severity, in outpatient psychiatry clinics in academic medical centers across Canada.

Patients were randomly assigned to one of four conditions:

Outcomes were changes measured on the Montgomery-Åsberg Depression Rating Scale (MADRS) from baseline to the 8-week end point.

A total of 122 patients were randomized to the four conditions. All treatments were generally well tolerated, with few significant differences in treatment-emergent adverse events.

The investigators conclude that bright light treatment, both as sole therapy and in combination with fluoxetine, was efficacious and well tolerated in the treatment of adults with non-seasonal MDD. The combination treatment had the most consistent effects. Prozac alone, however, did not do better than the placebo.