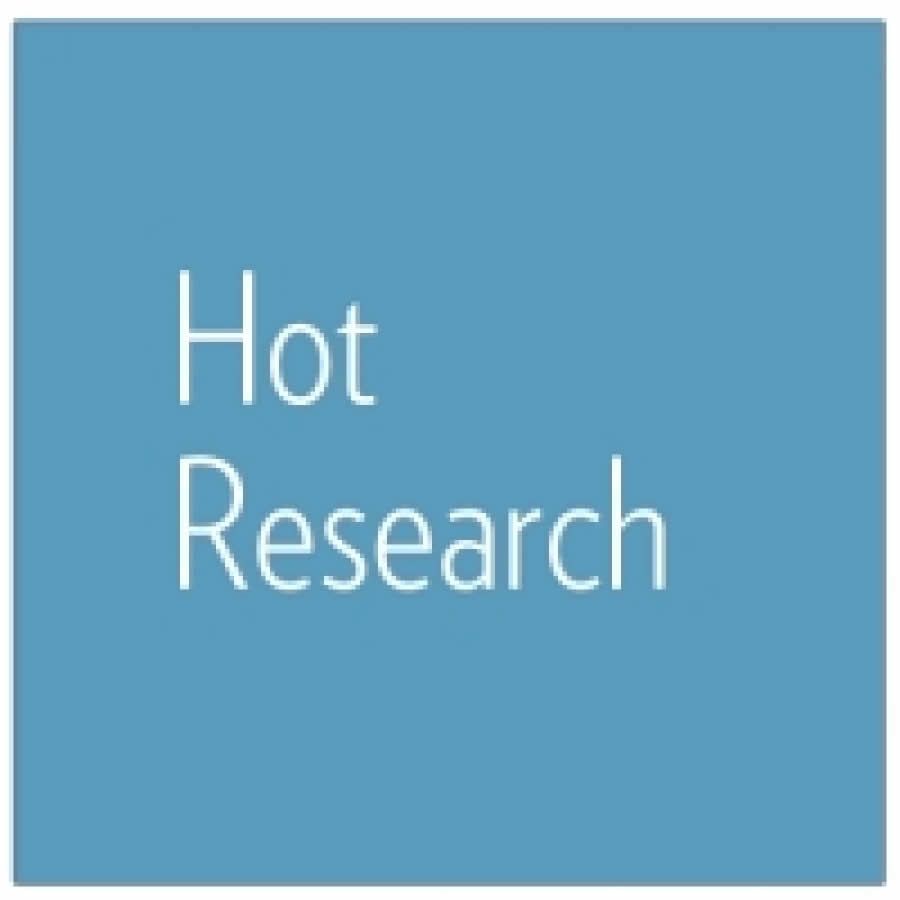 Researchers from New York University, Boston University, the Boston VA Hospital and the Walter Reed Army Institute of Research examined the effectiveness of psychotherapies for PTSD in military and veteran populations. First-line psychotherapies most often recommended for PTSD consist mainly of "trauma-focused" psychotherapies that involve focusing on details of the trauma or associated cognitive and emotional effects.

The investigators searched PubMed, PsycINFO, and PILOTS for randomized clinical trials (RCTs) of individual and group psychotherapies for PTSD in military personnel and veterans, published from January 1980 to March 1, 2015.

Forty-nine percent to 70% of participants receiving CPT and prolonged exposure attained clinically meaningful symptom improvement (defined as a 10- to 12-point decrease in interviewer-assessed or self-reported symptoms).

The meta-analysis concludes that in military and veteran populations, trials of the first-line trauma-focused interventions CPT and prolonged exposure have shown clinically meaningful improvements for many patients with PTSD.

However, non-response rates have been high, many patients continue to have symptoms, and trauma-focused interventions show only marginally superior results compared with active control conditions.

The investigators conclude that there is a need for improvement in existing PTSD treatments and for the development and testing of novel evidence-based treatments, both trauma-focused and non-trauma-focused