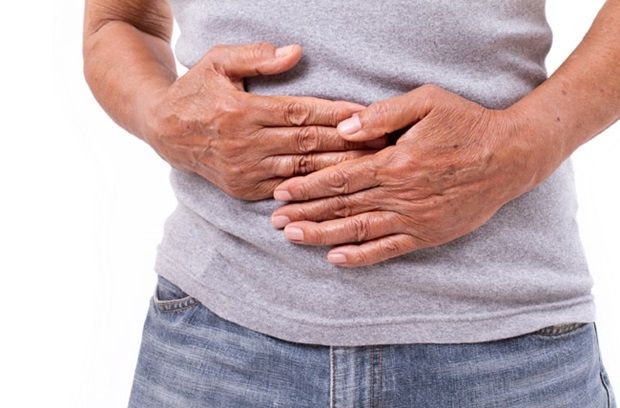 We all came back from the Integrative Health Symposium struck by how much emphasis and interest there was in gut health, irritable bowel syndrome, and the microbiome.

There were a host of speakers sharing the research and the latest integrative and functional medicine programs aimed at healthy digestion, not to mention booth after booth offering nutritional supplements, testing tools and novel ways to combat environmental toxins that mess with gut functioning.

We also noticed another indicator: a major uptick in orders for our IBS and IBD guided imagery after the conference.

And sure enough, there’s a new systematic review just published a few months ago by a multi-site team of investigators from Menninger, Baylor, and several VA hospitals, supporting the use of mind-body therapies for gut problems in the clinical setting.

Although they refer to them as ‘psychological treatments’, they’re mainly talking about the efficacy of guided imagery, hypnosis, mindfulness, MBSR, biofeedback, cognitive behavioral therapy, and something they call ‘emotional awareness training’ (sounds like therapy to me) – so most of what they looked at was, in fact, integrative, mind-body medicine interventions.

They found short-term benefits across approaches. IBS symptoms improved significantly among patients in CBT training, mindfulness-based stress reduction, guided imagery, and emotional awareness training, compared with controls; and there was a similar trend for gut-directed hypnotherapy. Similarly, IBS symptoms improved in a study of two active biofeedback and hypnosis treatments.

So the reviewers concluded that there was evidence for the effectiveness of these treatments, but more studies were needed to sort out the efficacious elements that were producing the remediation of symptoms.1

Studies not limited to the treatment setting, where people use these mind-body therapies outside the doc’s office, fair even better.

For instance, an Austrian randomized clinical trial out of the Medical University of Vienna compared ten sessions of gut-directed hypnosis in a group to supportive talk, as well as to a treatment as usual control group.

The subjects were 100 patients who hadn’t done well with usual treatment. They were assessed before and after treatment, and at 12 months follow up.

And those who received both the hypnosis plus supportive talking improved in physical and psychological well being significantly more than talking alone (P<0.001).

Gender, age, disease duration, and IBS type had no influence on the long-term success of group hypnosis.

These investigators conclude that group hypnosis improves IBS-related quality of life, is superior to supportive talking alone, and shows a long-term effect, even in patients with refractory IBS.2

It’s good to see these studies getting print in peer-reviewed journals, and a stronger leaning into mind-body approaches in this whole area of medicine. But we need more RCT’s. Investigators, thank you, but could you please pick up the pace?