More Than A Feeling: How Shame Subverts Healing 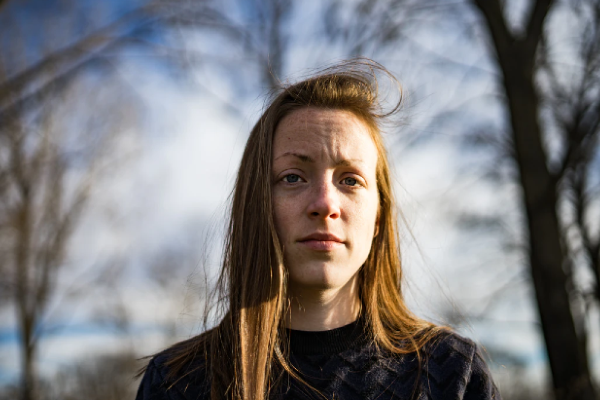 We talk about shame in the singular quite a bit, don’t we? Sometimes we partner it with guilt (though, as we’ve said before, we do make sure to separate the two), but shame rarely works alone.  That’s because it tends to create more problems and delay healing others.

Here are some studies that tell the tale — or some important new pieces of it:

Here’s the bottom line: At the end of the day, there’s no one-stop solution for everyone. But if you’ve been feeling stuck, or like your current practices could use a boost, there’s no… (wait for it…) shame in trying something new.

One of the best things about Releasing Shame; Embracing Self-Worth is that its message reaches out across so many different fields. And while it may not be a cure-all, this meditation offers a new way to be kind to yourself — by letting go of things you may not have even known you were holding.

Whether used on its own or in tandem with your other favorite programs, we believe addressing shame adds a key that can unlock the host of other longstanding difficulties against which we take up arms each day.

And it feels pretty good to be prepared.