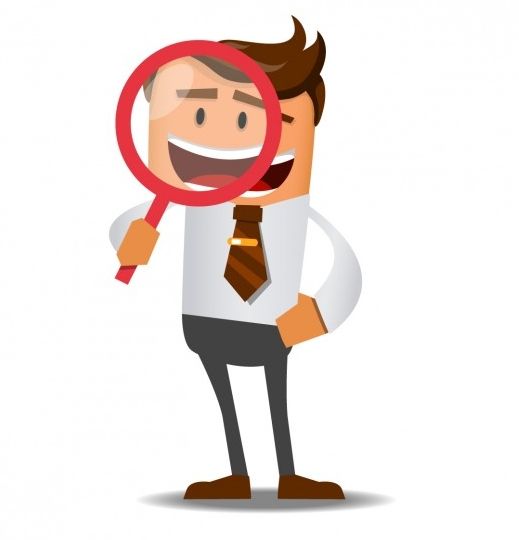 A revealing pilot study by Australian researchers investigating what helps people suffering from social anxiety, shows the immediate and powerful impact guided imagery, as compared to a more verbal/mental approach.

The research compared 2 different interventions - Imagery Rescripting and Verbal Restructuring - comparing them to each other after one group session of each, and both to a no treatment/waitlist condition.

Imagery Rescripting is a guided imagery technique where you re-imagine the memory of a traumatic or distressing event, nightmare, or situation, but you deliberately and consciously insert a different ending, one designed to leave you feeling safe, comfortable, relieved or even triumphant. It can shift perspective on the trauma, especially when done repeatedly. In this study, it was done only once.

Verbal Restructuring is where you recognize a distorted assumption you make about yourself as the result of the distressing situation. So, in this study of people with social anxiety, they might be telling themselves that they’re anxious about being with people because they’re losers and nobody likes them. Here, people are guided to deliberately switch to a more positive assumption, which they then tell themselves (- such as “even though I am anxious about attending this event, I know I am a valuable person with much to offer these people”).

[Ed. Note: these 2 methods are often used in tandem, to good effect; and usually are done repeatedly, to even better effect. It’s important to note that the subjects of this study only did this intervention once, and in a group.]

The results showed that there were significant, positive changes in biomarkers in the Imagery Rehearsal group after this one session*, but not in the Verbal Restructuring group, nor in the waitlist controls.

There was little between-group difference in psychological parameters after the one session.

The investigators conclude that this one brief, imagery-based intervention was able to reduce psychophysiological reactivity in people with social anxiety. And the findings suggest that biomarkers are a more accurate and specific measure of early change than self-reported psychological symptoms.

So there you have it! This clever pilot study suggests that guided imagery, or using the imagination - can make an immediate impact on the body that thoughts and words alone just can’t deliver as quickly.