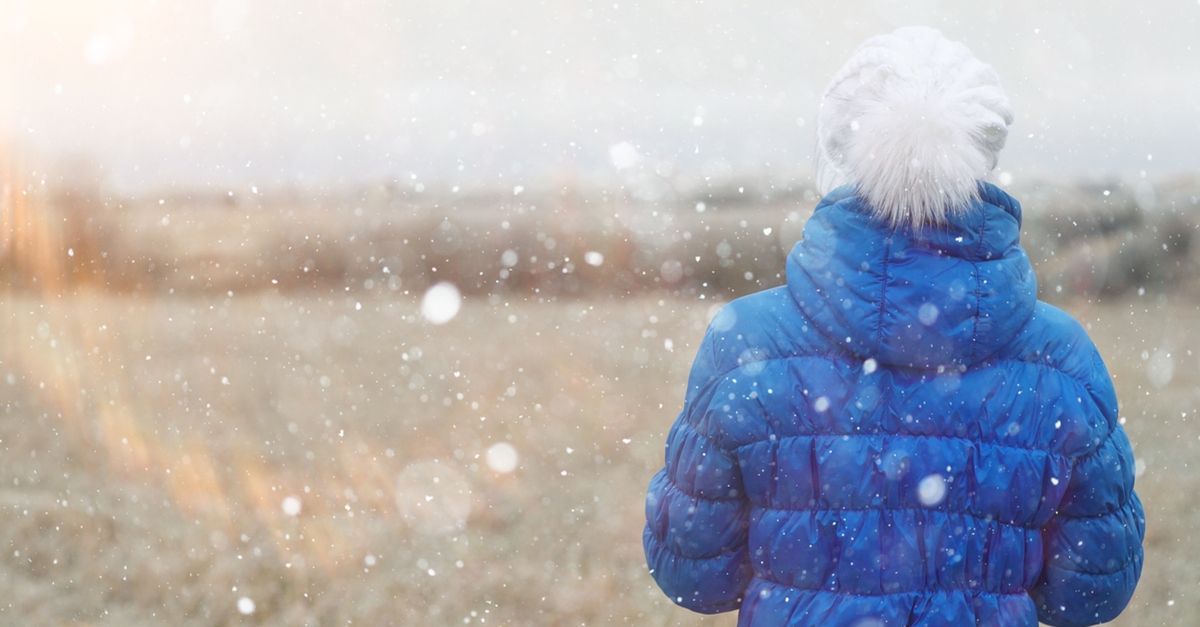 Well, it’s February here in Cleveland, at the base of the Great Lakes, where the sun gets obscured by lake-effect cloud cover. This dreary weather starts in November and can last all the way through March.

So, that means a lot of light-sensitive people end up experiencing mild to moderate depression, quite possibly from the weather alone.

Now, I was not taught this in psychotherapy school. Back in the ’60s, when I was being trained as a deep-dish clinical social worker, we were told that depression was strictly the result of internal psychological conditions.

We were taught that depression meant unexpressed anger turned inward; or it was from bearing the burden of having had an emotionally withholding mother; or a punitive, repressive father. It was a matter of stifled libido; unexpressed creativity, or perhaps even a bona fide Freudian death wish.

We were also taught that these psychologically based conditions led to physical symptoms: low energy, poor sleep, fatigue, and problems with focus, memory, and concentration.

The key to retrieving our energy, well-being, and enjoyment of life, was gaining insight into these feelings, understanding them, working through them, with or without some cathartic emotional release, and moving on.

It wasn’t until the late 80’s that behaviorists in the field began changing this cause and effect rule of thumb, and in fact, proved that its reverse operated just as well.

It was duly noted, for instance, that when depressed people engaged in a regimen of aerobic exercise, their spirits lifted. When people with the blues forced themselves to get out of bed and go outside for some early sunlight, they retrieved some of their lost energy, self-esteem and motivation.

In other words, changes in behavior resulted in changes in feelings – the opposite of the formula I was taught.

The fact is, you can approach healing depression from either direction, from mind or body or both.

That’s why a simple, yogic breathing exercise called Bellows Breath that Amy Weintraub teaches so masterfully is such a terrific intervention for depression. It pre-empts shallow blues breathing with a kind of inhalation/exhalation that forces oxygen into every cell of the body. I defy anyone to stay deep in the dumps after a few minutes of Bellows Breath, People!

And, you know, sometimes that’s a quicker, easier road to feeling a lot better, than gaining insight into all the things that have hurt us. I have nothing against insight – I love that kind of exploration, and sometimes it’s the only thing that yields lasting impact.

But, if a few minutes of breathing in and out in a certain way hands you back the keys to your energy and sense of well being for the next hour or two or three… well, really, what the heck? How bad is that?

And here, for your sampling pleasure is Amy teaching bellows breath. You got 4 minutes? Whatcha got to lose? Share it with a friend who lives in Cleveland!

Enjoy and be well!