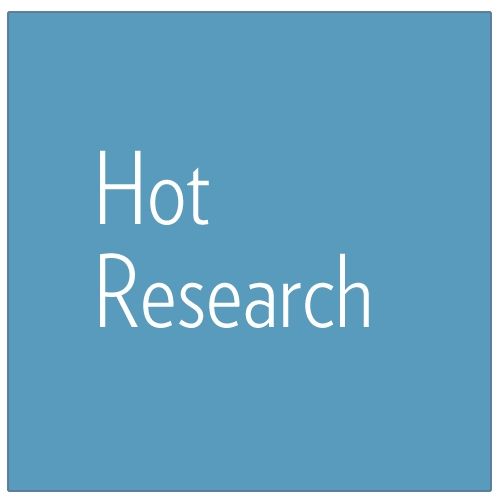 Researchers from Duke University, Loma Linda University, the University of Maryland, University College in London and King Abdulaziz University in Saudi Arabia examined the relationships between religiosity, depressive symptoms, and positive emotions in people with major depression and chronic illness.

Investigators recruited 129 people who were at least somewhat religious/spiritual into a clinical trial to evaluate the effectiveness of religious vs. secular cognitive behavioral therapy. They used standard measures to assess at baseline the relationships between religious involvement and depressive symptoms, purpose in life, optimism, generosity, and gratefulness using standard measures.

Although religiosity was unrelated to depressive symptoms (F=0.96, p=0.43) and did not buffer the disability-depression relationship (B=-1.56, SE 2.90, p=0.59), strong relationships were found between religious indicators and greater purpose, optimism, generosity, and gratefulness (F=7.08, p<0.0001).

Although unrelated to depressive symptoms in the setting of major depression and chronic medical illness, higher religious involvement is associated with positive emotions, a finding which may influence the course of depression over time.