The 3 Keys to Productivity, from the Mother of All Workplace Studies 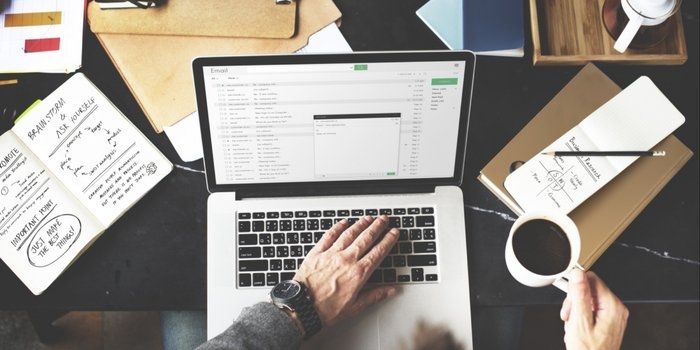 By 1975, a now classic University of Chicago study was in place at the Illinois Bell Telephone Company. It asked the question, who stays well and does well, in spite of high levels of stress.

At the time, there was no study quite like it. What drove it was increasing evidence that prolonged stress resulted in health problems, productivity breakdowns, impaired relationships, and emotional instability.

Then, in 1981, with deregulation and divestiture, Illinois Bell was forced to downsize its 26,000 employees to less than half its force, in one year. Disruption and chaos became the norm. Everything – job descriptions, supervisors, co-workers, goals, strategic planning, work spaces - changed from month to month, and then changed again.

Miraculously, the study was able to continue with most of its original subjects, all the way through 1987. Illinois Bell had become a huge, ad hoc, workplace stress laboratory, and it yielded some stunning findings.

As expected, about 2/3 of the original middle managers showed significant losses in their performance, health, and ability to lead. They got poor reviews and demotions. There was a pronounced uptick in heart attacks, strokes, injuries and obesity. Mental health tanked with increases in depression, anxiety, and burnout. And behavioral issues spiked, in the form of substance abuse and divorce.

That left the remaining third. These were employees who somehow managed to maintain their health, emotional equilibrium, and ability to perform, in spite of the craziness whirling around them. In fact, if anything, they seemed to thrive on all the upheaval, demonstrating renewed enthusiasm, good health, multiple promotions, and even improved family relationships.

Investigators found that these thrivers held beliefs that helped them turn adversity to their advantage, and attitudes that drove inventive coping behaviors.

These three C’s led to important new ways of training staff, and a host of fresh programs, company-wide. Workplaces haven’t been the same since.

But beyond what the company can initiate, individual employees can do a host of things to pump up their stress hardiness and enhance their ability to thrive.

Mindfulness meditation teaches us how to maintain a center of calm in the midst of upheaval. Guided imagery enhances our self-confidence and sense of personal agency. Both practices increase focus, perseverance, and energy.

We’ve put it all together with our hugely popular Productivity Pack (available for download or in a CD pack), selecting some of the best, most impactful resources we could find, to boost your natural impulse to thrive.