7 Steps for Unknowingly Progressing into a Pattern of Domestic Violence 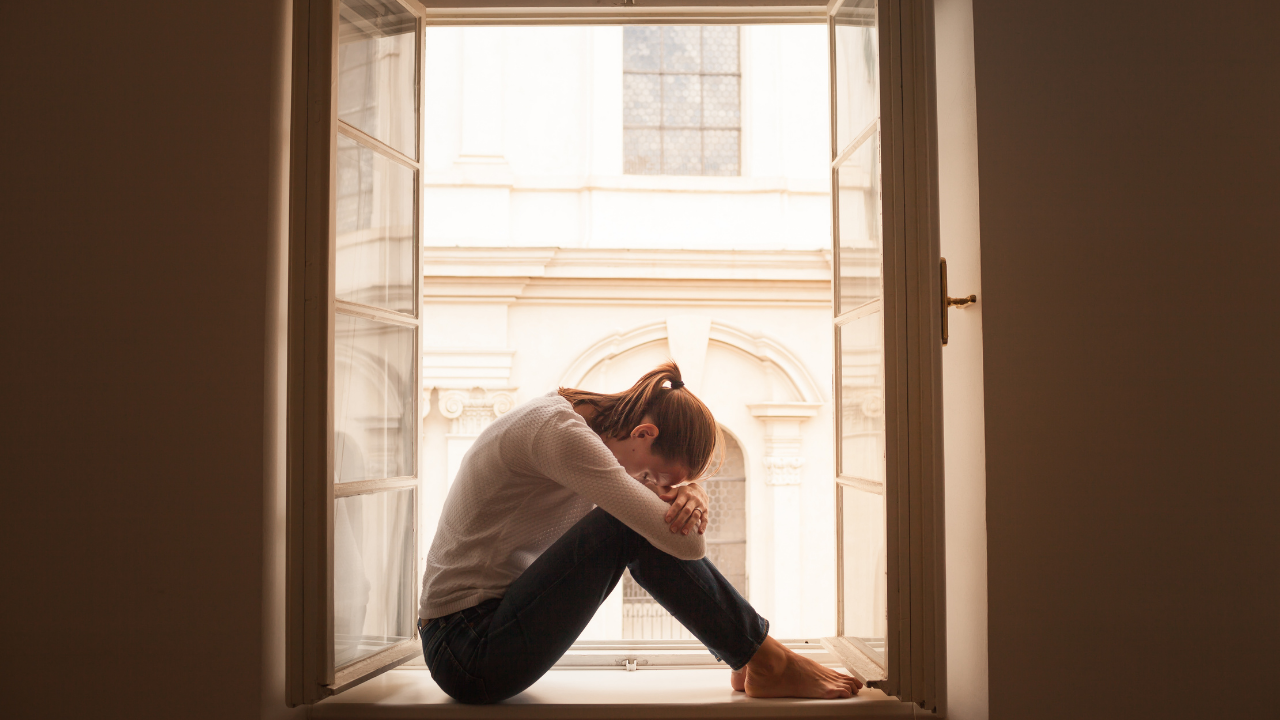 There’s been a dramatic rise in domestic violence over the past year and a half, much of the spike connected to pandemic-related increases in unemployment, drinking, confinement and isolation.

It can affect anyone. Don’t think it’s confined to poor women with low-paying jobs in underserved neighborhoods, although they certainly get their share. This is an equal-opportunity nightmare, and there’s no one demographic profile, except that 4 times out of 5 it's a woman and she's most likely between the ages of 18-34.

But there is a general progressive pattern to an abusive relationship, and that's what I want to describe here, because, odd as it sounds, battered partners don’t always think of themselves as battered.

First, the victim is seduced and charmed into thinking she’s the most amazing, wonderful, special, heaven-sent person ever. (it's usually a she, but not always. For simplicity’s sake, I’m going to use ‘she’ here.)

Second, the abuser confides some of the suffering he's experienced and elicits sympathy for all the demons he's had to contend with. The captivating idea is that she and she alone can save him. Her inner social worker is activated, and she’s on a rescue and redeem mission.

Third, the victim becomes isolated – disconnected from family, friends and community – trapped physically, financially and emotionally. Sometimes she’s physically moved away from her support network, but sometimes she's just discouraged from going out much. Her friends and family are disparaged, and it just becomes easier to see them less and less. If she gets to keep her job, she knows to come home right away after work or her commitment and loyalty are questioned.

Fourth, the abuser introduces the threat of violence. This can take the form of impulsive rants and rages, putting fists through walls, standing over her with barely controlled fury, collecting and carrying weapons, kicking the cat – things like that.

Fifth, he directly attacks her. Usually the violence is framed as something that she caused – she didn't do an errand or was late coming home; she was distracted and not listening to him; she brought take-out home for dinner. Her bad behavior made him act this way. After the pummeling, there can be dramatic remorse, heartfelt apologies and possibly even a passionate make-up love-fest.

Sixth, the pattern of attack and remorse becomes habitual but escalates in frequency and intensity. In spite of severe beatings, injuries and trips to the ER, it's possible that the victim still isn't thinking of herself as a battered partner. It’s all emerged so gradually and incrementally, she’s like the frog who starts out in a pot of water brought to a gradual simmer. And there's no close friend or family member around to suggest otherwise.

Seven, finally something happens that snaps her out of her trauma trance – maybe he almost kills her; or he threatens one of the kids; or maybe someone else's reaction from catching a glimpse of the abuse allows her to see the whole pattern with fresh eyes.

This is when she may escape or try to. This is also the most dangerous time for her. He could kill her – 70% of murders in an abusive relationship happen after the abusee leaves or tries to. That's why the leaving must be very tactical, carefully pre-planned and must involve heavy support and protection from others. Along with local centers geared to assist with this, there’s also an excellent domestic violence hotline that can spell all this out: 800.799.SAFE (7233)

In the meantime, ponder this pattern and see if any of this scenario applies to you, a friend, a family member, a neighbor or a co-worker.  And if it does, perhaps you can tactfully and respectfully reach out.