The Joy of Tossing Clutter 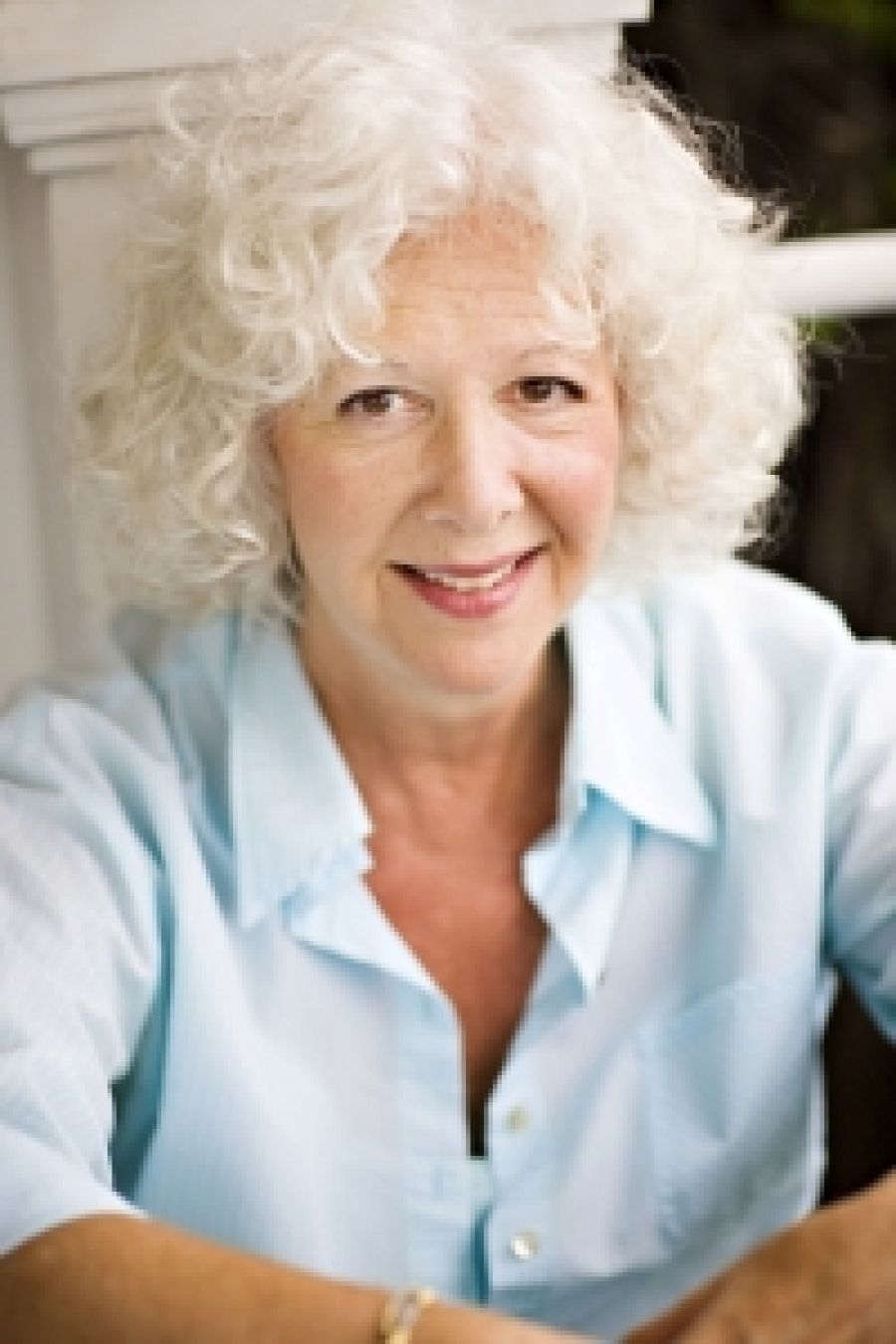 Lately I seem to be having a lot of conversations with friends about clearing out clutter. This is probably part of a post-child rearing, de-nesting phase. Most of the people I talk to want to do it. They feel oppressed by the stuff surrounding them. I think it actually creates a subtext of constant, subtle stress. But they also feel overwhelmed by the enormity of the job. After years of inadvertent accumulation, let me tell you, it can be a pretty daunting prospect.

When I was getting ready to sell my big, old, Charles Addams-esque house in Cleveland Heights (designed for relentless entertaining from when my husband was a grad school dean), I was taken firmly in hand by my real estate agent and told that clean surfaces, open spaces and orderly closets would be the sine qua non of unloading that sucker.

Now, mind you, this was a huge house with lots of hidden spaces. You could stash something useless away (for later? for what?) and forget you ever had it, because you'd never see it again. The living areas would still look pretty good. I had boxes on the third floor and in the basement that hadn't been opened since our last move from Washington DC (where I had unopened boxes from the move before that from Watertown, MA...). You get the picture.

This was one of the few times I can remember that I just didn't know where to begin. (The correct answer, by the way: anywhere!) I enlisted my adult kids, who graciously took turns showing up and helping me toss stuff each weekend. I had one son who, like his father, looked through the stuff, got lost down memory lane, and, in a flood of activated nostalgia, would opt to keep it all. My daughter tossed everything with admirably ruthless efficiency, like some kind of avenging angel. My other son walked the line between the two. Without my offspring, I don't think I could have gotten through that huge houseful of stuff.

Each Monday, from April to July, there'd be - I do not exaggerate - 25-40 giant bags of trash waiting for pickup. That doesn't count the truckloads of clothing, furniture and chotchkes we gave to charity, nor the gifts to family and friends, nor the stuff we sold. It was simply astounding, what came out of that house.

We finally did it. It took a long time and a lot of work. The sight of all that needless stuff and the experience of getting rid of it had a profound effect on me. I was repulsed by all I'd accumulated. It really did feel a little obscene. (It was not lost on me that many people do not have enough stuff and could have used a lot of that stuff.)

I loved giving it away and I loved tossing it. It felt great. (My daughter's comment: Think of it this way, Mom - the house is having a giant colonic!!) .

Since that time, in my new place, I don't let stuff accumulate like that. It's not such a struggle - the mail gets to a certain level and I'm on it, tossing and sorting. I now seem to have a trip-switch for accumulation, and I'm enjoying clean, open spaces. The aesthetic is pleasing to me – I find it soothing in some basic way.

Nowadays, I start hyperventilating when well-meaning, unsuspecting friends bring me momentos and symbolic gifts and little goodie bags. I give them back, with apologies, but with firmness too. I toss regularly. Those four months of tossing seriously, permanently and profoundly changed something in me.

So, if you want more de-cluttering tips, check out David Edelberg's WholeHealth blog for some great ones. I love his common sense and his writing style.

I agree with all his suggestions, and would only add one more:

If you feel discouraged with your progress - or even feel that things look worse, now that you've begun (that often happens - at first it looks messier), refocus your attention on the number of trash bags going out. That will carry you until such time as you see the space and order begin to emerge in the room.

OK, take care and be well.