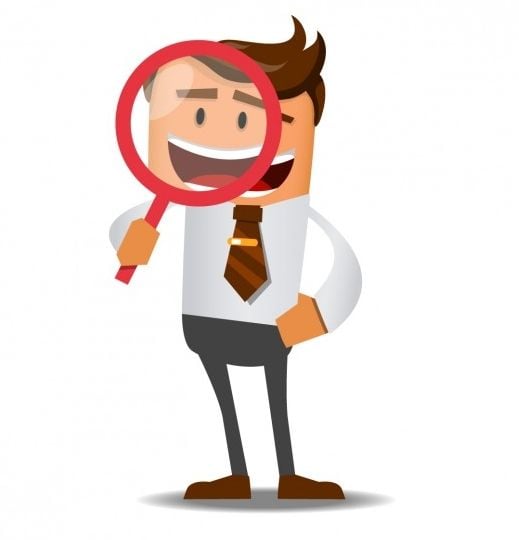 Here are some exciting findings for people who don’t get enough air – those with asthma, allergies, congestive heart failure, sarcoid, lung damage or disease – really any condition that can affect the ability to take in oxygen.

Canadian researchers have measured the impact of meditation on long term increases in efficiency for getting oxygen where it needs to go.

Up ‘til now this was hard to isolate and measure, since meditating affects breath rate anyway, and changes cardio scores.

But this clever bunch figured out a way to isolate breath rate and get some answers. Lead researchers from McGill University in Montreal, in conjunction with the Folkälsan Research Center in Helsinki, and the University of Pavia in Italy, looked at the effects of meditation on arterial and tissue oxygenation while controlling breath rate.

It turns out it’s been hard to assess meditation’s impact on oxygen saturation, because meditation practice itself alters respiration, either directly or indirectly. And changes in breathing can affect cardiovascular reactions independently from meditation. So it’s a tricky thing to measure reliably.

This study controls for the rate of respiration, while isolating the specific effect of meditation on arterial and tissue oxygenation (along with some other cardiorespiratory indexes).

It also looks into what role, if any, prior experience and expertise with meditation might be needed to observe reliable changes.

Eighty participants, half with and half without prior experience with meditation, were tested while pacing their breathing at predetermined rates. This was done with and without mantra meditation instructions. Additionally, they practiced a body scan meditation that did not involve controlled breathing.

In addition, the subjects with a history of long-term meditation practice had overall higher arterial and cerebral oxygen saturation, overall lower blood pressure, and slower baseline respiration. (No surprise there. This has been found many times over.)

The study concludes that meditation in the short term lowers arterial and tissue oxygenation; and that repeated exposure to meditation leads to long-term adaptation and, through increased ventilatory efficiency and improved gas exchanges, to an increase in baseline oxygenation.

1We've been getting a lot of good questions about this point because it seems like the opposite of what you want, so here's the story:  Immediately after meditation, breathing is slower and more relaxed so there's decreased oxygen saturation.  But cumulative effects are the opposite and in the long-term your ventilatory efficiency is improved, which is what you want.  So it's okay to have that decreased oxygen saturation in the immediate aftermath of meditation, as the practice leads to a long-term adaptation.