What Are Playaways, and Who Should Use Them? 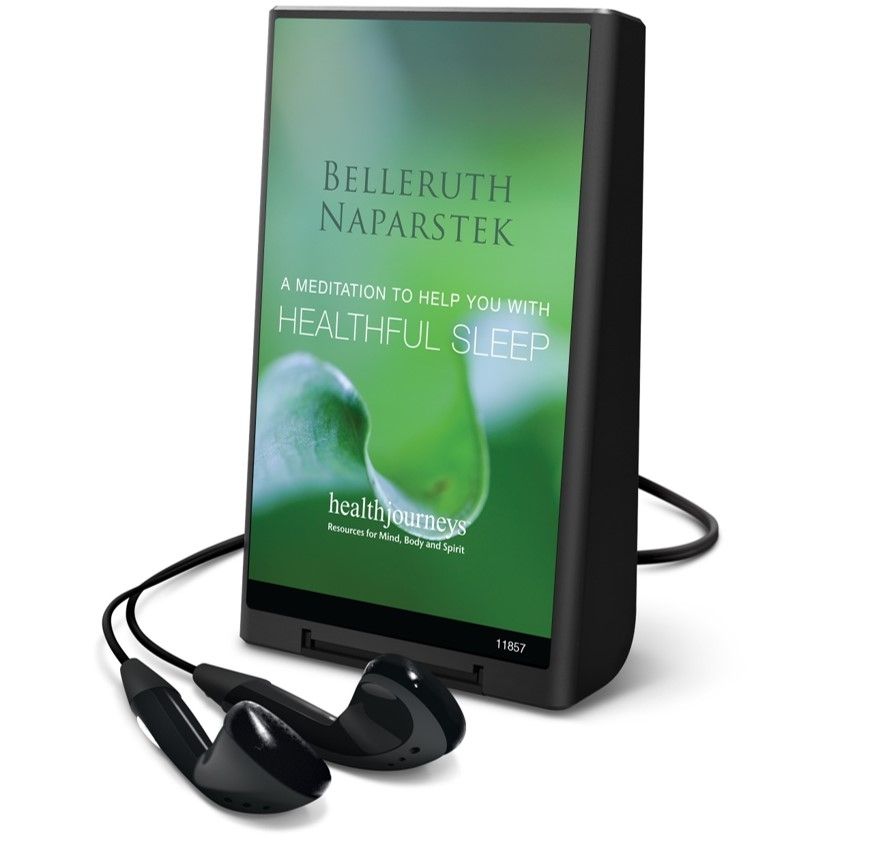 So, what is a Playaway, anyway? We get this question at least a couple times a week, sometimes a lot more.

It’s a pre-loaded, hand held, all-in-one listening device, with its own batteries and ear buds.  Our guided meditations are part of their library, making Playaways one more delivery method for our guided imagery, along with streaming apps, downloads, CDs, VR platforms, hospital room TVs and bedside tablets.

Playaways are light-weight, sturdy, user-friendly and simple to use. You don’t need an internet connection to hear the audio content. That’s why they’re good for people who are intimidated by computers, as well as for elderly, shut-ins, military personnel downrange, and surgery patients waiting on a gurney outside the O.R.

The one-step process is also excellent for anyone who is easily confused – the developmentally disabled, and people suffering the effects of stroke or TBI, shock or severe trauma. That’s because all that’s required is an ability to press “PLAY”. There are no choices, no confusing array of bells and whistles and buttons.

They also make for good listening for people who are too distracted when trying to meditate on their own phones, with all the competing signals - incoming mail, text messages, push ads, buzzers, pings, and pongs. The Playaway is a One Note Charlie – what you see is what you get – and all you get.

We license all of our guided imagery content to Findaway, the company that manufactures these players, and they distribute them far and wide, including to the US Army overseas and most libraries in the United States. They’re sturdy, so they hold up well under rough conditions and despite a lot of usage.

That’s also why we can’t control the price – it’s not our product. And that’s the only downside – they’re a bit pricy.

Still, there are some circumstances that are made for a Playaway. Med Cell, an emergency crisis response team for Marines, based at Quantico, uses them in quantity. A perfect example was a former Marine with severe combat stress, holed up in his Seattle basement with his weapon in hand, who called his old counselor at Med Cell, expressing severe paranoia, despair and the desire to end his life. The counselor extracted a promise from him to hold off a week and give her time to find him some trustworthy help, and to overnight him 3 playaways to listen to – our guided imagery for sleep, depression and posttraumatic stress. That gave him the wherewithal to make it through the week, when the right resources were put in place for him. He got the help he needed, and he still listens to his audios on an as needed basis.