What Do You Think We Should Do about this Lightning Rod Issue? 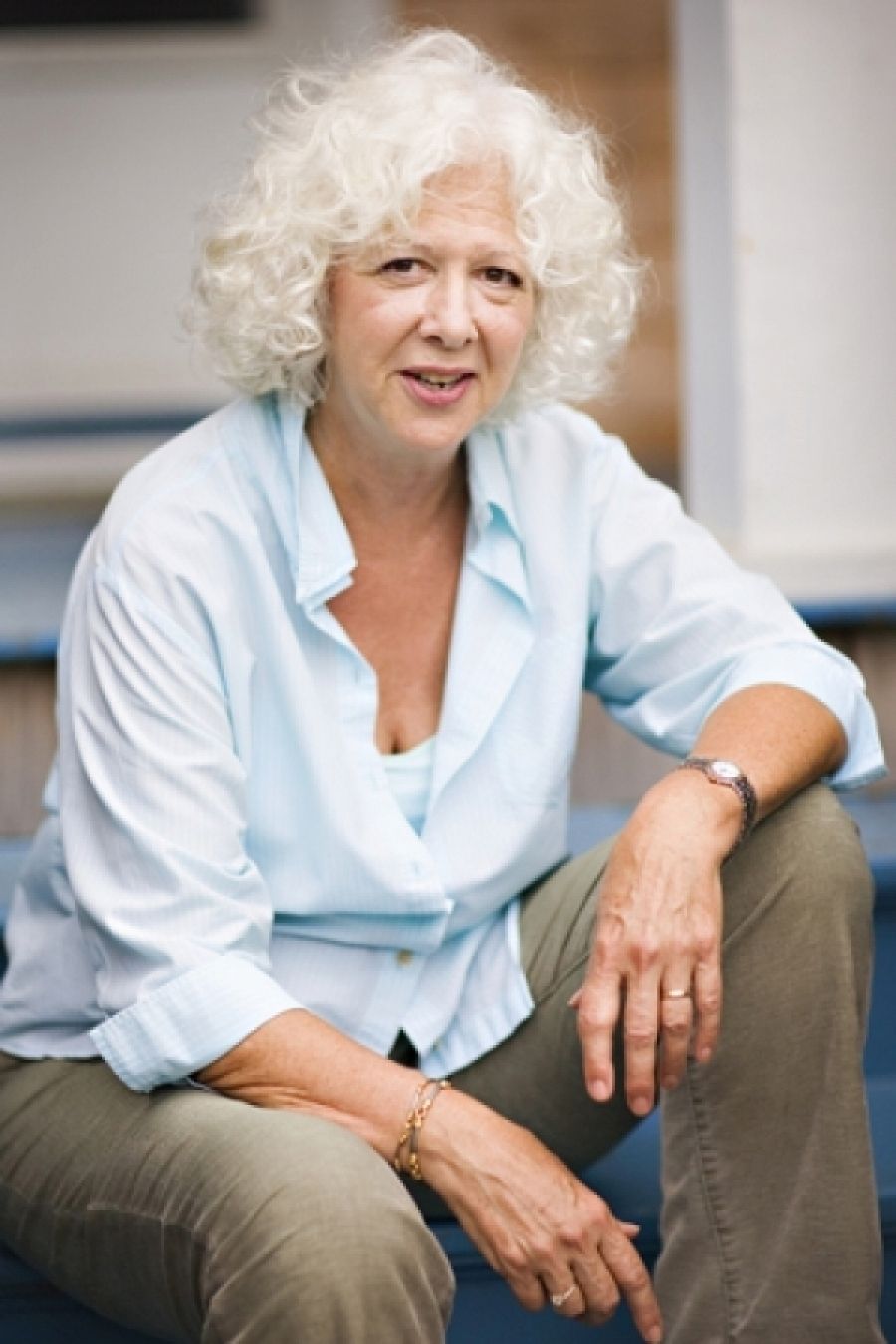 I need to check in with you on a hot issue that resurfaces for us now and then. Here it is: On many of our audios, there's a line toward the end of our affirmations segment that says, "I know I am held in the hands of God, and I am perfectly, utterly safe."

In the feedback we get, this is the line most often mentioned as especially comforting, meaningful and reassuring, and we get a lot of grateful thank you's for it – even from people who had terrible things happen to them when they were kids, who never felt safe growing up.

One of the most poignant comments I've ever seen (I even quote it in Invisible Heroes) was from a survivor of childhood trauma who wrote:

"I got your tape for PTSD, and tried to listen to it. I had to turn it off. I could not handle it for a while. I got it back out and listened to the whole thing. I actually could feel a sense of connectedness for a brief few seconds. I entertained the thought that there really might be a loving God.

"In reference to the comment about some people wanting the word 'God' out of the tapes, I'm glad you said you would not take it out. This is one of the first times that I heard the word 'God' and did not get all the dark feelings.

".....[The imagery] ... helps me imagine that there could be something basically good about me, like a "home" I came from that was pure and light.....

" I want so much to be able to accept that things were not rosy as a child, and realize that that's OK. I want to move forward, and I want to think of the universe as more friendly.

"....I would love to believe that I have guardian angels, or beings looking over me, just hanging around. I do know however, that they cannot stop bad things from happening.

"But to go back in the past, and think that maybe there was something there with me, somehow shifts the memory for me. I hope it's true.."

Less frequently but very vociferously – maybe one in 20 times - we hear from people who are outraged by that same line, feel they've been sand-bagged and betrayed. Often the comment is, "If I'd known this (fill in the blank for a pejorative noun equivalent to 'crap') was on this recording, I'd never have gotten it".

We heard recently from one distressed fellow who could barely contain his fury at the pain this line triggered in him. He too had been abused as a child, and when he heard that affirmation, he felt it invalidated and undid any of the good he'd experienced from the trauma imagery up 'til then. He wrote:

I just finished listening to the affirmation part of your CD healing from trauma. You take an otherwise good tool and destroy it with your nonsense last phrase - I'm in the hands of a loving god and absolutely safe. Pathetic, Bellaruth. This gives the lie to your understanding of trauma.

Take a young boy at age, say five, and have someone in his family [sexually abuse him], beat him within an inch of his life...... And then you can snuggle up to him, and say oh honey, did you know you're in the loving hands of god, and absolutely safe?

Keep your pathetic nonsense to your self, fool....

You can sense how his helpless fury at me overlays a deep well of pain and suffering that got re-activated by that line about God and safety.

It pains me that for this man, we created more suffering – not out of ignorance, as he suggests, but out of a calculated assessment that the line does more good than harm, by at least 20 to 1, in the population that this imagery was created to serve.

But is the degree of pain it catalyzes, when it does have this negative impact, worth it? What do you think? It's time for us to revisit this, and we'd all really appreciate your thoughts.

Thanks and all best,