When a Kid’s Brain Gets Injured from Sports…. 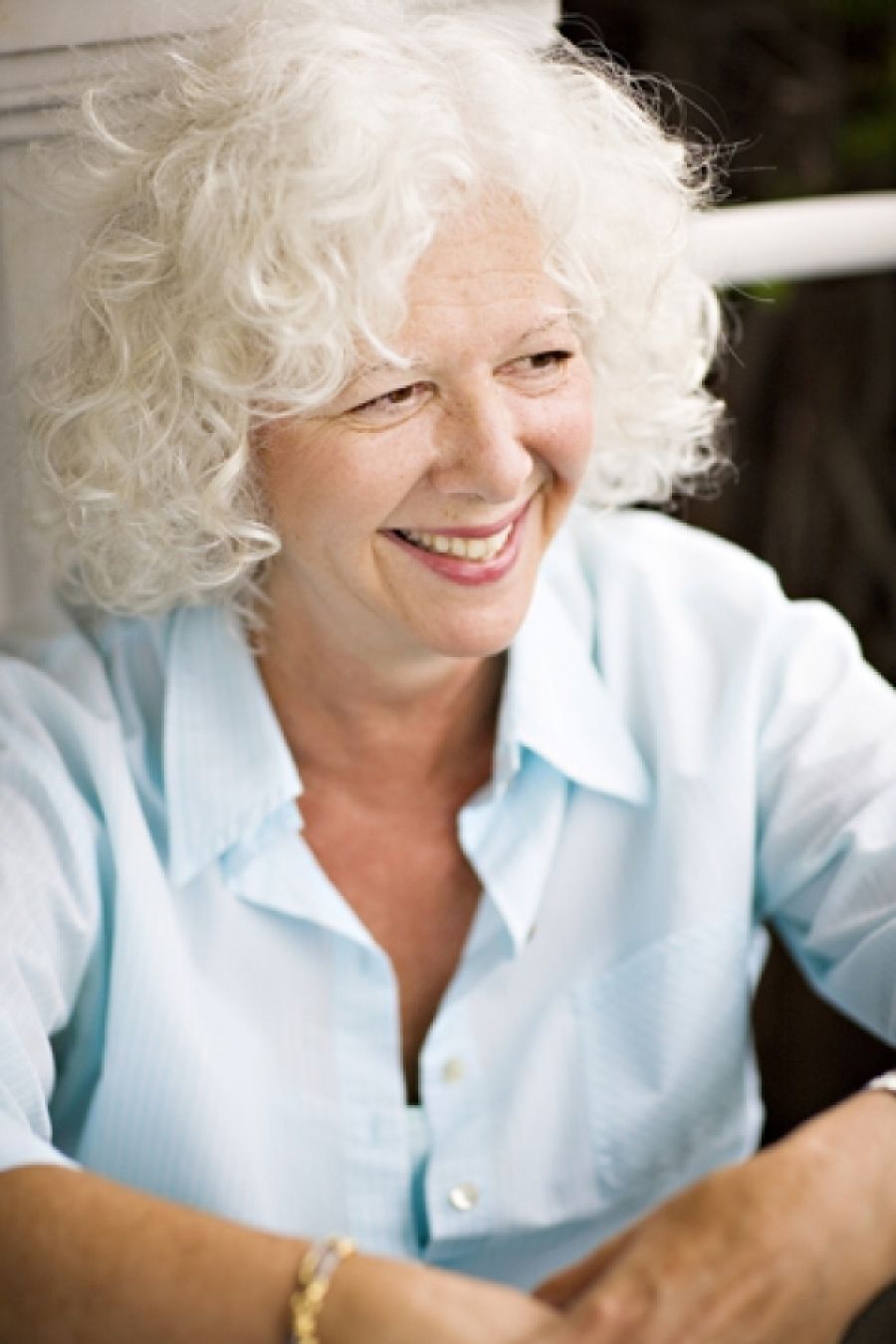 I recently had a conversation with the father of a 16-year-old, high school sophomore. He told me his son Michael has been suffering from the after effects of a TBI (Traumatic Brain Injury) since a collision with another kid at pre-season football practice last August. It's been a slow, frustrating recovery for Michael, and there are repercussions on the whole family.

What's been hardest on him, the dad says, is the nonstop headaches, fatigue and mental confusion. Michael has trouble remembering things, focusing his attention, making even simple decisions and organizing his daily tasks. He's slower at everything, and of course that affects his confidence. And sometimes he gets so dizzy, he becomes nauseated – that's about as pleasant as being seasick.

He's improving but it's been slow going and it will be months - before he can go back to school.

His Dad reported that one of the things that's been helping during this limbo period, along with all the physical and occupational therapy he's been getting, has been our guided imagery for TBI, Sleep and Headache (in other words, the TBI Comeback Kit).

Practicing with the imagery gives him the sense that he's doing something over-and-above the usual to regain his capabilities. It also relaxes him (he can get pretty agitated). We also talked a little bit about how the imagery doesn't tax him or demand too much from him (the way some of the other protocols do, not to mention even simple activities like reading or watching TV, which require some sustained concentration). With imagery, he can zone out or even fall asleep and it will still have some impact. And of course the process returns to him some sense of control, efficacy and mastery.

I asked to be kept in the loop about his progress.

Even though we started out making this TBI imagery with our service members in mind, because so many have come home with this signature injury of these most recent wars, I'm really happy that it's also doing some good for civilians who've suffered sports injuries, accidents and even strokes. And I'm glad we're finally paying some attention to these pernicious and dangerous football injuries!